LA County approves $14.3M settlement with family of man killed by deputy in 2014 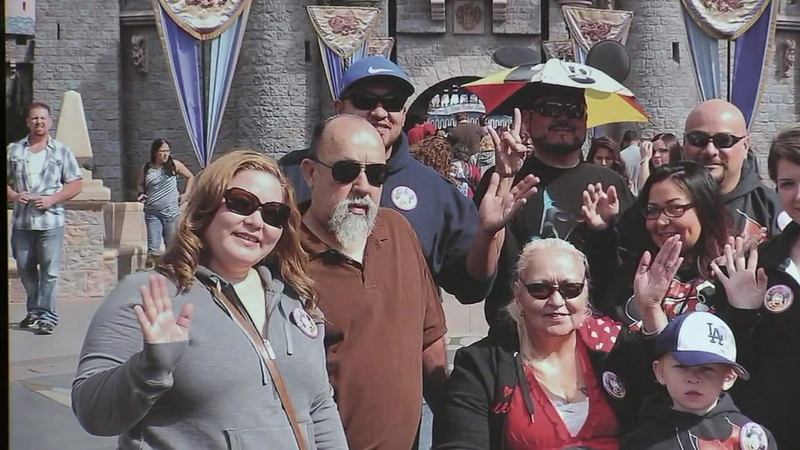 PICO RIVERA, Calif. (KABC) -- Los Angeles County supervisors approved a $14.3 million settlement to the family of a man shot to death by a sheriff's deputy in 2014.

The deputy accidentally shot 54-year-old Frank Mendoza while he was trying to escape his Pico Rivera home.

The deputy mistook Mendoza for an armed parolee who had broken into Mendoza's home.

Los Angeles County has reached a $14.3 million settlement with the family of Frank Mendoza, who was mistakenly killed by sheriff's deputies in 2014.