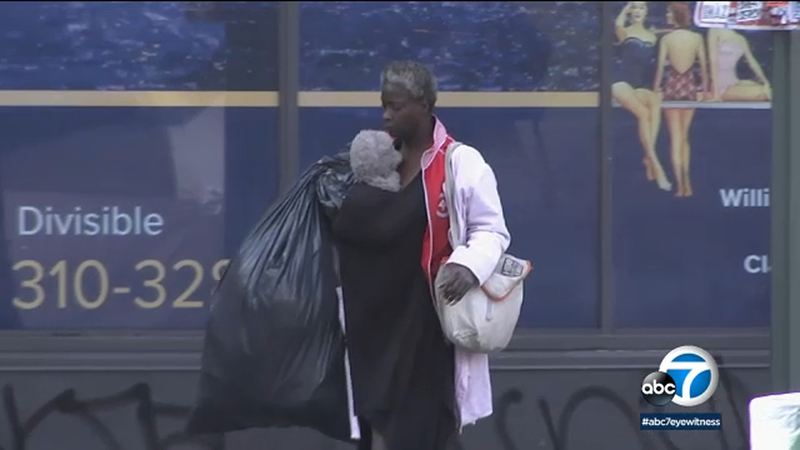 LOS ANGELES (KABC) -- As the homeless crisis continues to grow and spread across the city of Los Angeles, a new report finds that the nearly 11,000 women experiencing homelessness are disproportionately impacted.