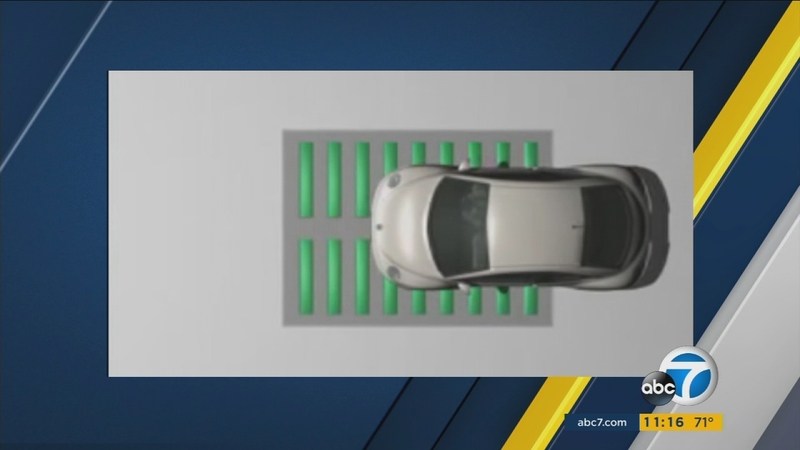 LOS ANGELES (KABC) -- Heavy traffic is a daily frustration for people in Los Angeles, but now there may be a way to get something good out of having so many vehicles on the roads.

What if the roads could be used to generate electricity?

The California energy commission is about to launch several projects using what's known as piezoelectric technology. Assemblyman Mike Gatto has been pushing the idea for years.

"It just makes sense in a car culture like ours to use that extra energy that is generated and put it to good use," he said.

YouTube video shows how the technology works. It involves the use of tiny sensors, which are about the size of watch batteries.

"You embed them right in the roadway and as cars and trucks drive over the roadway, it vibrates the road just a little bit, and these substances get charged from that," Gatto added.

The vibrations are converted into electricity that could be a significant power source to many communities.

Experts say a 1.5-mile stretch of just a two-lane highway can power a thousand homes.