Father arrested in fatal shooting of his 4 young children, their grandmother in Lancaster 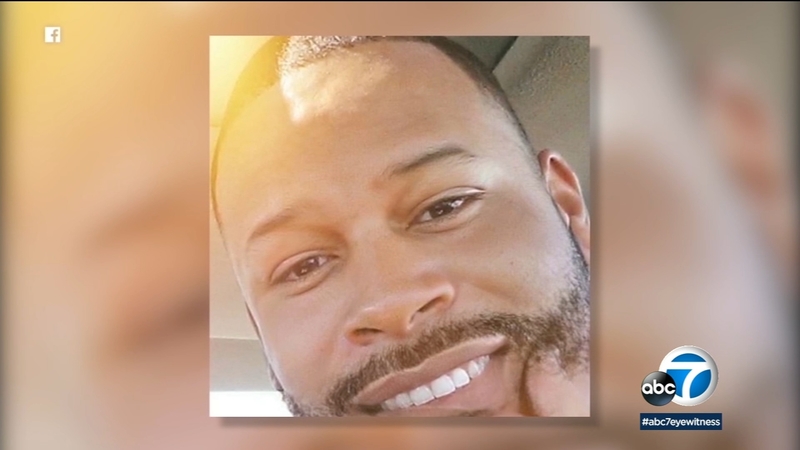 Lancaster: Father arrested in fatal shooting of his 4 children

LANCASTER, Calif. (KABC) -- A man has been arrested in the fatal shooting of his four young children and their grandmother after they were found inside a Lancaster home.

Germarcus David, 29, is being held on $2 million bail, according to the Los Angeles County Sheriff's Department. He is due to appear in Antelope Valley Court on Tuesday.

The deadly shooting was reported around 10:30 p.m. Sunday night on the 3500 block of Garnet Lane, according to the Los Angeles County Sheriff's Department. Investigators say David turned himself in within an hour of the shooting.

When deputies responded, they found the children's grandmother, only identified as a woman in her 50s, and all of the young victims suffering from gunshot wounds to the upper torso.

The children's mother, the daughter of the woman killed, called 911 when she arrived at the home that night, authorities said.

A possible motive has not yet been determined. Homicide detectives were still on scene Monday morning.

Hearing about the horrifying discovery left residents in the area shocked.

"This is not something that you would think would happen right in your neighborhood. They're a beautiful family," said one woman who lives nearby. "This is sad. It's insane."

The names of the victims have not been officially released.

Investigators say they're unaware of any reports of domestic violence at the home.

"They were awesome kids and this is really sad and tragic," family friend Heidi Somarriba said. "I don't even know what to say. It's just horrible."