LAPD cracks down on voter fraud on Skid Row 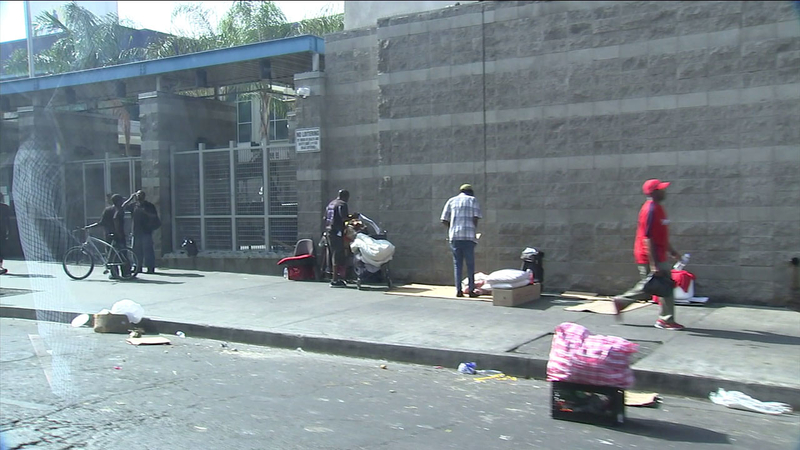 LAPD cracks down on voter fraud on Skid Row

And while it's not hard to find serious crime problems along the tent-covered sidewalks here, Joseph keyed in on one you wouldn't necessarily associate with Skid Row.

"This is where they do most of the voter registration fraud," he said, pointing to the sidewalk in front of the Midnight Mission. "It's been going on for years."

Joseph says it's pretty common for people hired by lobbyists to set up tables outside the missions and illegally pay people for fake signatures used for various ballot measures from all across California.

"They say, 'Hey, you wanna make a quick buck?" Joseph explained. "They can get a quarter, a dollar, a cigarette and sometimes food. But in the last few cases it's been money."

Those last few cases ended with arrests when LAPD sent in undercover officers on Friday armed with hidden cameras.

So far this year, the department has arrested seven people for voter fraud, but Joseph says the first four charges were bumped down from felonies to misdemeanors.

"It sends the message that it's not a big deal," said Joseph. "And as a result these guys come back."

Joseph says the department is working with the District Attorney's office to ensure the three men arrested Friday are hit with felony charges.

"It may not be the biggest deal to the average person out there," Joseph said. "But this is an assault on our democracy."
Report a correction or typo
Related topics:
skid rowdowntown lalos angeleslos angeles countyvotinghomelesselection 2018electionsfraud
Copyright © 2021 KABC-TV. All Rights Reserved.
More Videos
From CNN Newsource affiliates
TOP STORIES 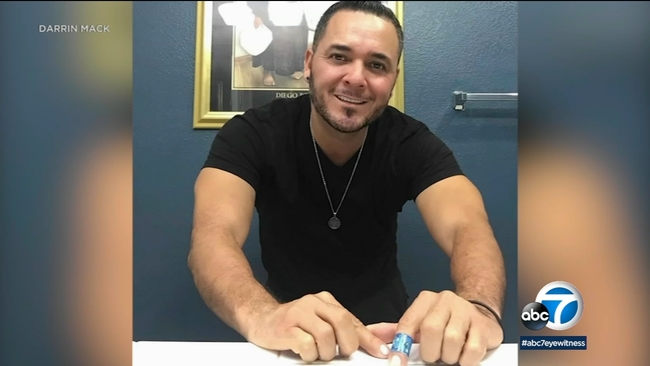