Sgt. James Kelly, 46, and Commander Nicole Mehringer were arrested near Lomita Avenue and Brand Boulevard in Glendale back in April. Kelly was allegedly driving and Mehringer was a passenger in the vehicle. Both were off-duty when the incident occurred.

Kelly was charged with one count of driving under the influence. The complaint alleged Kelly had a blood alcohol level of .20 percent or more.

Mehringer was charged with a single count of public intoxication.

Attorneys for both officers entered not guilty pleas on behalf of their clients. A pretrial hearing is set for Oct. 17.

If convicted as charged, Kelly and Mehringer each face a possible maximum sentence of 180 days in jail.

Both officers were relieved of duty pending the outcome of an investigation. 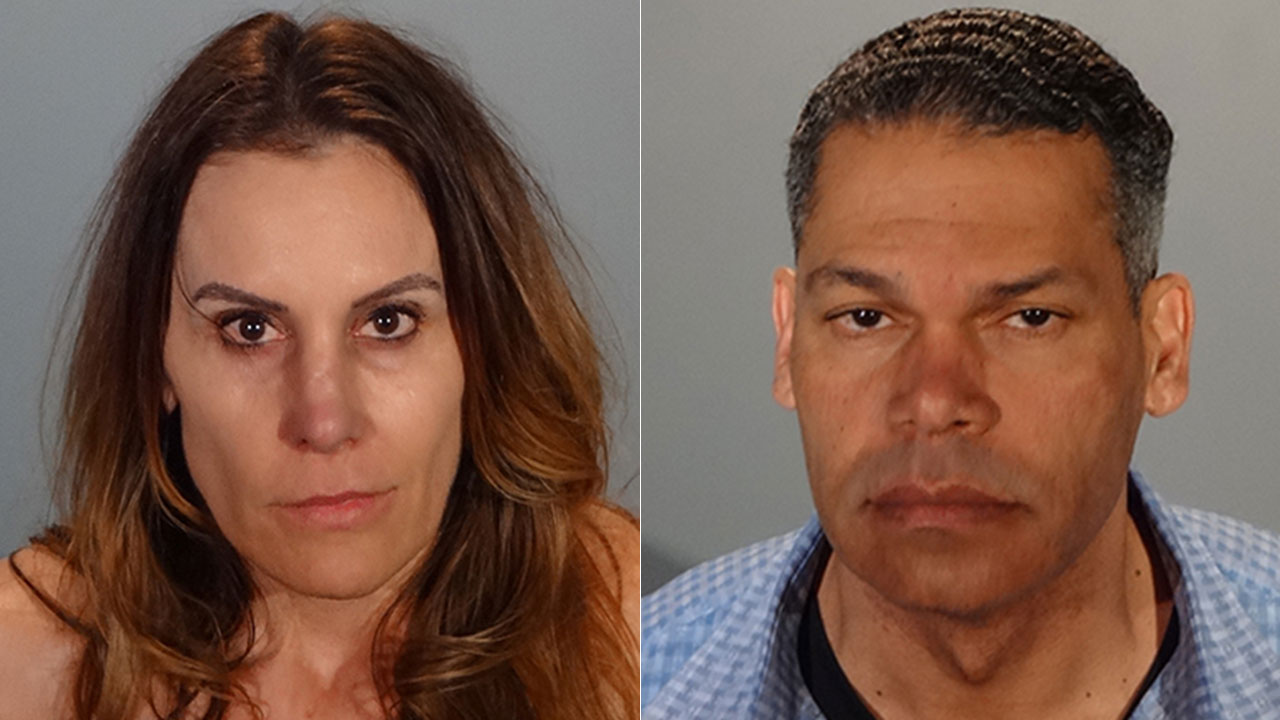