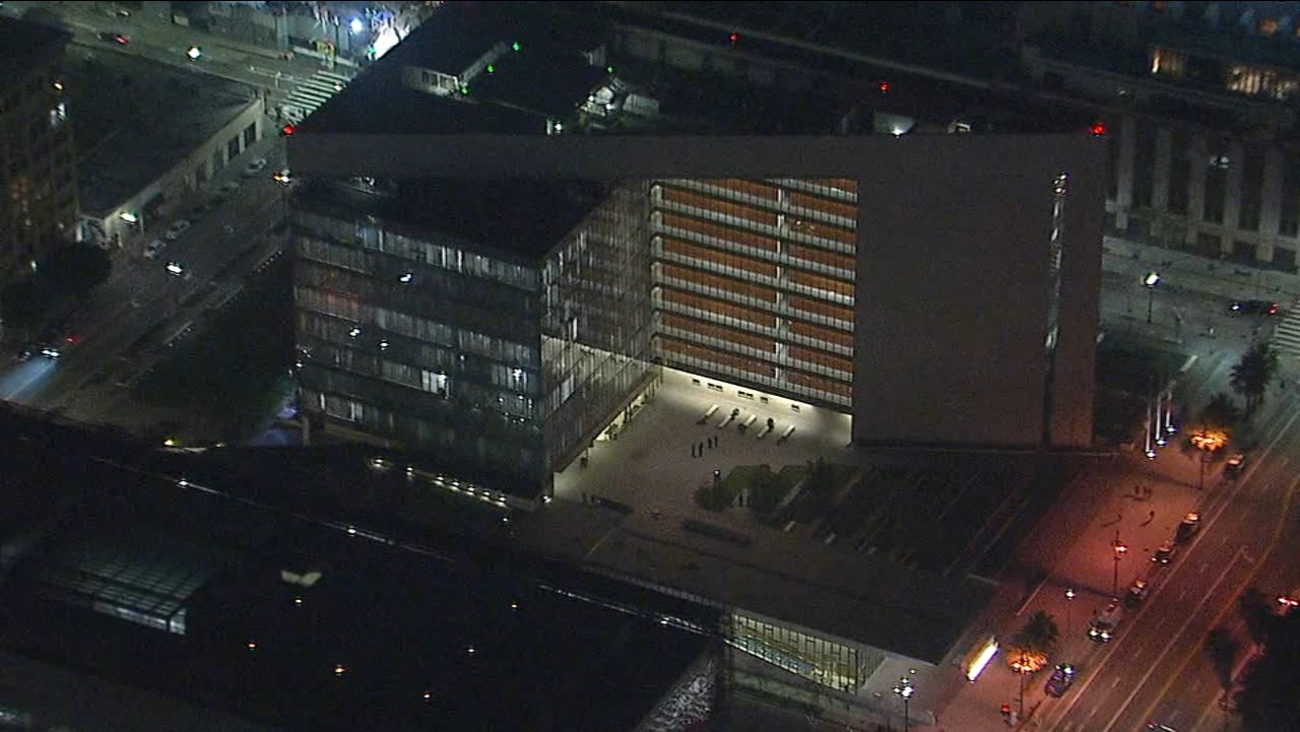 The Los Angeles Police Department evacuated its downtown headquarters after a suspicious package was found in the mail room on Thursday, Jan. 10, 2019.

Officials say the suspicious item was an envelope containing a powdery substance. It was investigated and cleared by the HazMat unit.

Due to a suspicious package, LAPD’s Headquarters located at 1st and Main in Downtown Los Angeles has been evacuated. HazMat Personnel are responding and we will update as information becomes available. Please avoid the area.

UPDATE: A suspicious envelope containing a powdery substance at LAPD Headquarters in Downtown LA has been cleared and determined to be safe by our HazMat Unit. The area will be re-opening soon to normal operations.