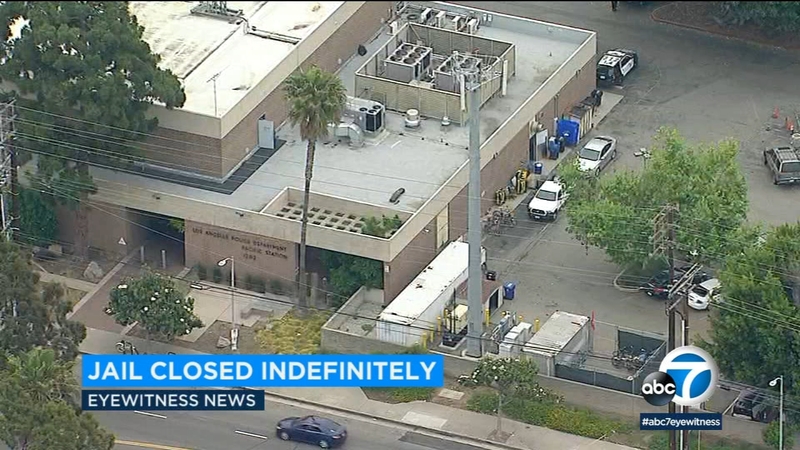 Exterminators on site confirmed the bed bug infestation and will spray the facility and re-inspect later Wednesday to determine if a second spraying is necessary. Along with the extermination, an extensive cleaning is expected to take place Thursday morning.

The Pacific Jail will remain closed until Friday evening.

Dustin DeRollo with the Los Angeles Police Protective League explains why this closure is not just a health concern, but a drain on the department's resources.

"When our officers are unable to book arrestees at their home division, they have to travel further to book those folks ... officers are out of service for a longer period of time, means they miss 9-1-1 calls," DeRollo said.

This is the third health scare for the city of Los Angeles in as many months.

Last week it was revealed several Valley officers may have contracted MRSA, and in February typhus was discovered at City Hall.