ByCarlos Granda and Grace Manthey via

LOS ANGELES (KABC) -- Compton Mayor Aja Brown was at a stoplight in her own city in June of last year with her husband and one-year-old daughter in the car when a sheriff's deputy made a U-turn to pull her over.

She said several other deputies showed up, accused her of rolling over the intersection's limit line, ordered her and her husband out of their car and told her they needed to search her car for drugs.

"I was obviously incredulous and surprised that I had my family in the vehicle. A Volvo wagon doesn't, in my mind or experience, indicate that someone is trafficking drugs," Brown said.

Brown said with deputies shining a light in her crying daughter's face through the window, she, her husband and her car were searched. The only thing deputies found in her car was the baby, no drugs or other contraband, Mayor Brown told Eyewitness News.

"At some point, the watch commander was contacted and they figured out that I was the mayor and they tried to alter their approach," she said. "But it was just too late."

As a Black woman, Brown knows her story isn't unique to Compton, the Los Angeles area or the nation as a whole.

"I have lived in other places in college and traveled and it's just a standard terror that people of color, Black people, deal with when they encounter law enforcement," she said.

"You assume that you will be treated unfairly, that your rights in some way will be violated, and that your life is definitely in danger."

In a response to ABC7 about the incident, Capt. Joe Mendoza from LASD said it was thoroughly investigated in 2019 and was determined to be a "lawful detention."

"In September of 2019, Compton Station Acting Captain Larry Waldie drafted and mailed a closure letter to Mrs. Brown. Mrs. Brown is welcomed to reach out to Compton Station Captain La Tonya Clark to obtain additional details regarding the resolution of her complaint," he wrote.

LASD provided ABC7 with a copy of the 2019 letter and it indicated that Captain Waldie told Brown that, "Although California law prohibits me from discussing specific details of peace officer personnel matters, appropriate administrative action was taken upon conclusion of [the Department's] investigation."

A similar analysis by ABC7 of Los Angeles Police Department stop numbers from the last decade show Black people were four times more likely to be stopped by police than whites.

In the last 10 years, LAPD has stopped nearly 8 million pedestrians and drivers. One quarter of those stopped were Black, but less than 1 in 10 of the Los Angeles city population is Black.

"No, it simply reaffirms what most folks already knew," he said.

"I would venture to say just based on my own personal experience is that many of these contacts are just warning advice," said Capt. Joe Mendoza from LASD.

"Trying to get them - the person that you've stopped - to remind them like, 'Hey you can't speed here. Hey, you have to make a complete stop.' A lot of those are just warning advice and unnecessary, not necessarily stops that have led to citations," he said.

According to the LASD data, about 21% of all stops and 24% of just traffic stops resulted in a warning.

ABC7 reached out to LAPD for a response Friday and sent the department summaries of the data. But, they said they would not able to accommodate the request at this time.

LAPD's data simply states whether or not there was some activity post-stop, whether that be a search or an arrest. Blacks and Latinos were more likely to face further activity than whites.

The LASD data goes deeper into what happens after the stop.

They were also more than twice as likely to be removed from their vehicle when stopped for a traffic violation.

Despite being nearly twice as likely to be searched, LASD didn't find any more contraband, such as weapons, drugs or stolen items, from searching Black people versus white people.

Some areas see bigger disparity than others.

Stops in LAPD's West LA division one of, if not the biggest disparity. It's the most white of all the LAPD divisions, according to census data. Black people made up 21% of the stops in the last five years, but make up just 3% of the population.

This trend was consistent year-to-year and in the Hollywood division as well.

Outside LA city, most cities and communities see the same trend.

In East LA, Pico Rivera, Lancaster and Marina del Rey, Black residents were three times as likely to be stopped by LASD.

In Compton, where the Mayor was stopped and searched, Black residents weren't necessarily more likely than white residents to get stopped, but they did make up 42% of stops and only 29% of the population.

These rates are based off the racial demographics of the area that the stop took place. While those demographics can change during the day, the disparities hold true when compared to neighboring areas and city and county populations as a whole.

What the data can't show is why the stop was made, which is why some policing experts say disparity alone doesn't equal bias.

Williams from the Civilian Oversight Commission, however, said he feels like there is "something going on."

"The question is what are the conditions that exist that allow this to happen? What's going on in the deputy's mind? Are there really any policies in place to stop what I consider disparate treatment of Black and Latino drivers that is happening here in Southern California?" he asked.

For Mayor Brown, it will take accountability and "intentional dialogue" to repair trust between people of color and law enforcement.

"There has to be some type of financial motivation for them to change their behavior and accountability," she said. "There just has to be justice. And in the same way, our district attorney has to take a stance to actually prosecute officers and deputies that violate the law." 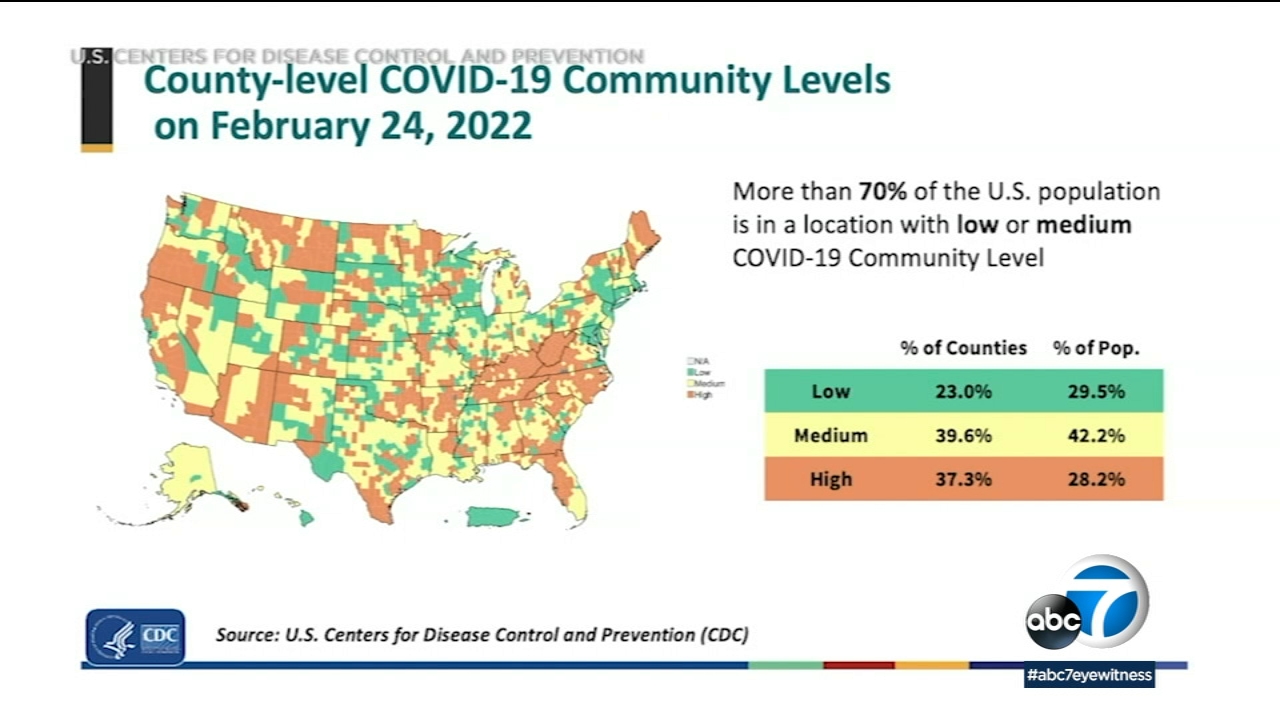 INTERACTIVE MAP: What are the COVID-19 community levels in your area? 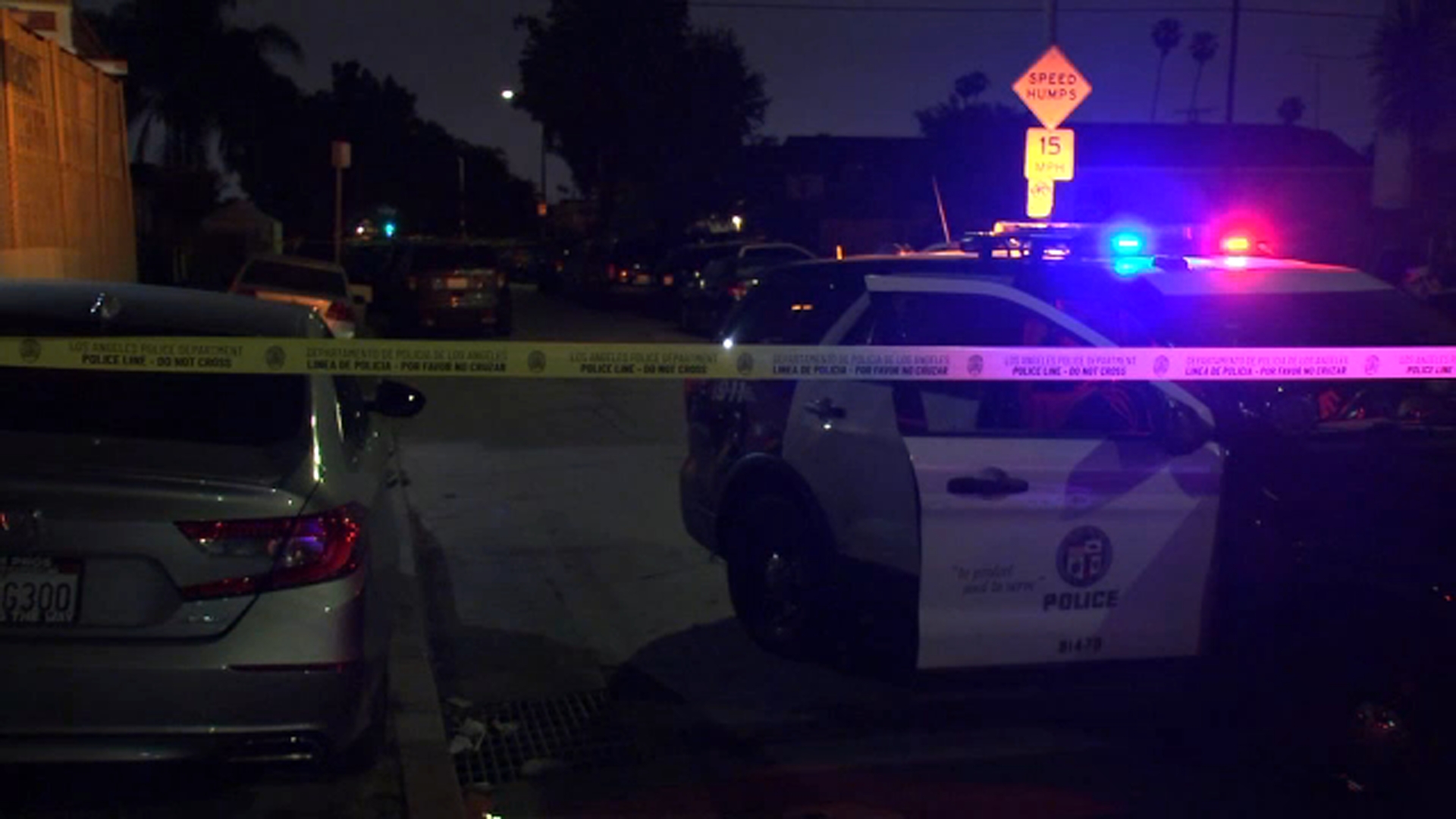 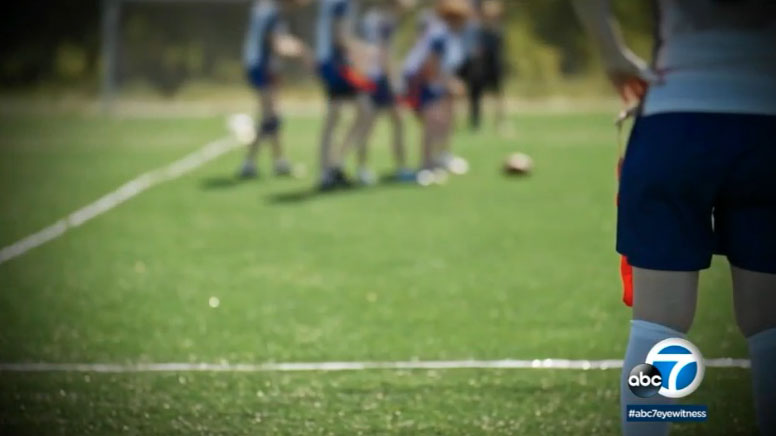 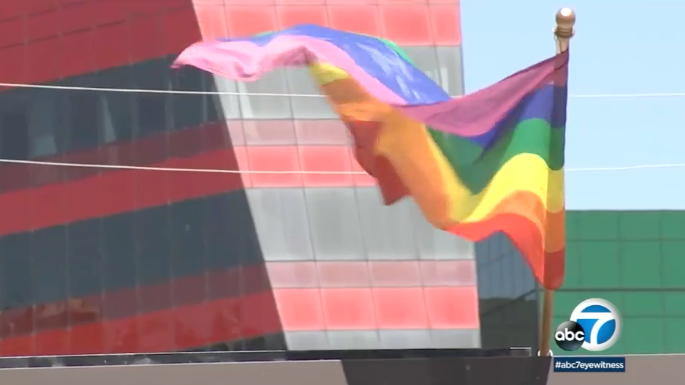 Nearly half of LGBTQ+ youth have considered suicide