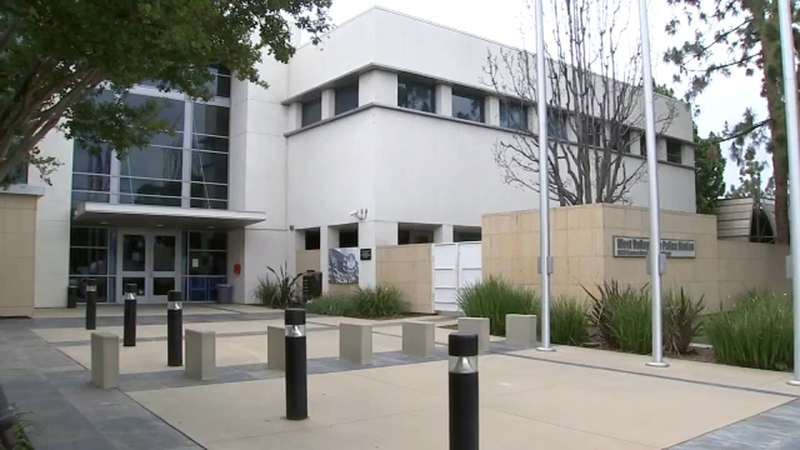 The three officers were stationed at the West Valley station in Reseda, which LAPD said has been disinfected. The officers received immediate medical attention, according to the LAPD.

Police Chief Michel Moore said the department cannot definitively say whether the suspected skin infection is MRSA, as previously reported, or another illness as test results have not yet been concluded.

"The health, safety, and wellbeing of our Los Angeles Police Department officers is critical and we are ensuring the officers exposed to this disease are cared for. First responders throughout the region and especially here in Los Angeles are constantly responding to incidents that put them at risk of potential exposure to various diseases, and that's why the Department takes this incident very seriously. All of the work areas that may have been exposed have been disinfected."

MRSA is a very resilient staph infection that spreads easily. Dr. Michael Hirt says MRSA is America's first and best-known superbug. At first, the wound may look like a standard one, but starts to grow worse quickly.

"If you have a superbug on your skin, then a scrape, a cut, an innocent paper cut even, can allow a channel for that bacteria to get inside, and now you have trouble," Hirt said.