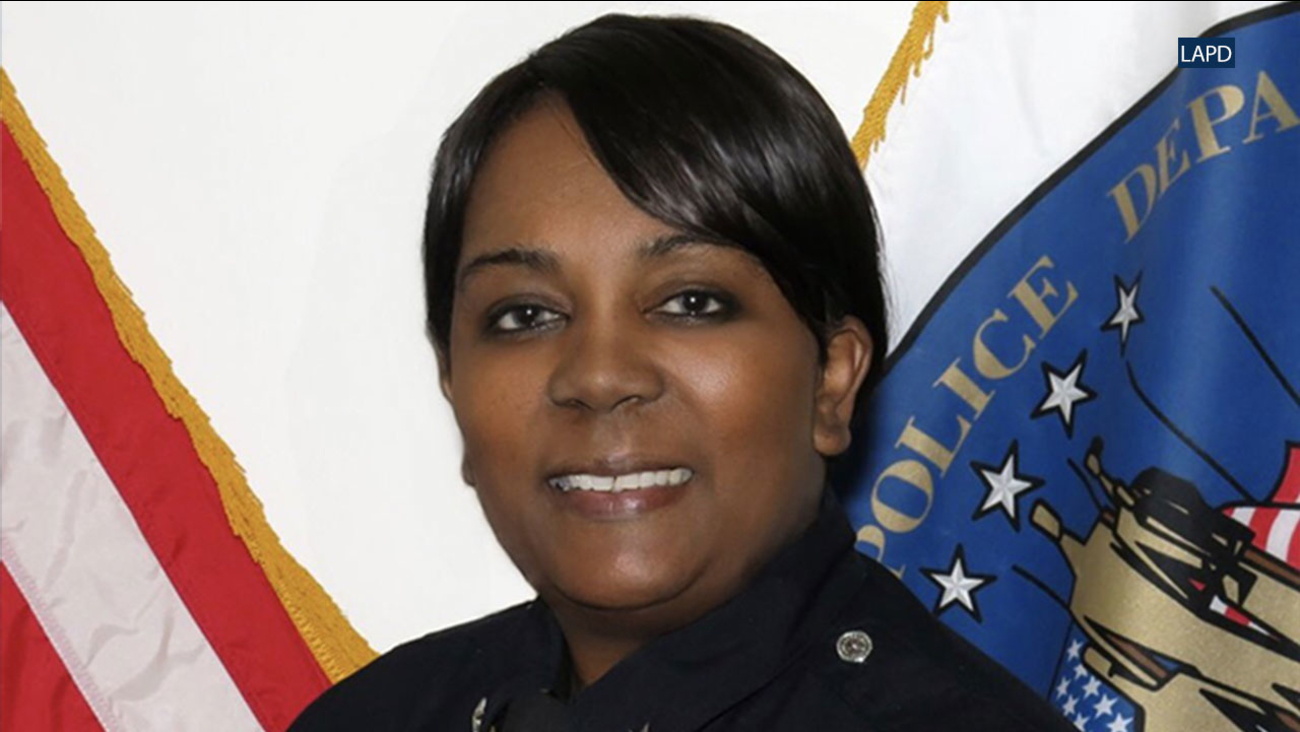 LOS ANGELES (KABC) -- The Los Angeles Police Department has named Regina Scott its new deputy chief, making her the first female African-American in the history of the law enforcement organization to achieve that rank.

LAPD Chief Michel Moore announced the promotion as part of his new command staff on Thursday.

"Regina embodies the spirit of the Los Angeles Police Department with a balance of determination, excellence and heart," Moore said. "In her new role as deputy chief, she will undoubtedly continue that quality work with an emphasis on building bridges, creating healthy communities and fighting crime."

Scott joined the LAPD in July 1987. She has since held numerous positions and worked a variety of assignments across different bureaus.

Most recently, Scott was also the first female African-American to achieve the rank of commander. She previously worked as the commanding officer of the Information Technology Bureau, overseeing the design, development and ongoing innovation of the department's automated computer systems.

As deputy chief, Scott will now take command of the Operations Central Bureau, which oversees Central, Central Traffic, Northeast, Rampart, Hollenbeck and Newton Community Police Stations.
Central Bureau encompasses 65 square miles and is home to more than 900,000 of the most culturally diverse residents in L.A.

"I am both honored and humbled by this historic promotion," Scott said. "This promotion is more than just me, it is for those who paved the road before me, and those who dare to dream big. I want to thank Chief Moore for having the courage and insight for real change and reform. I am ready to help build trust and help bridge the gap between the police and communities we serve."

Scott is a New Jersey native who started her career of service in the U.S. Army upon graduation from high school. Her daughter currently serves in the Air Force and her son works for the Department of Transportation.

Here is a list of other promotions announced Thursday: