Suspect in custody after striking LAPD sergeant on the head in Elysian Park, department says 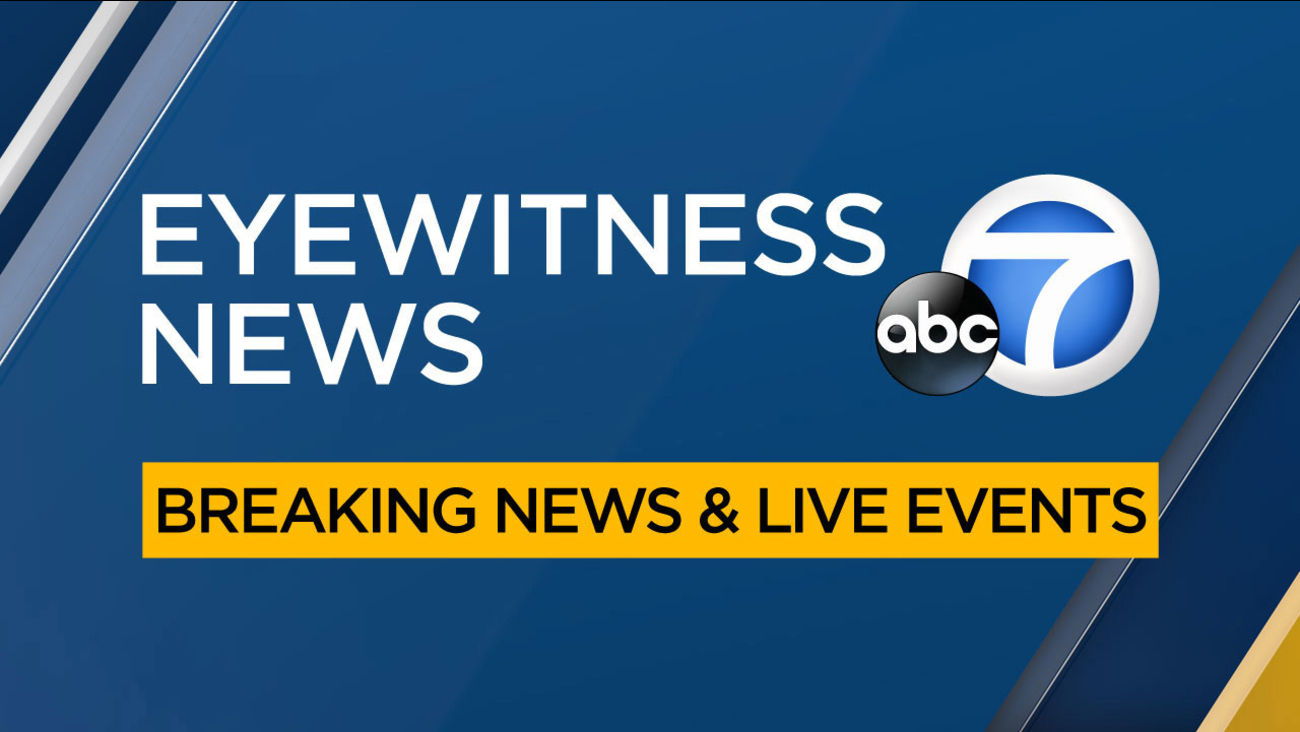 ELYSIAN PARK, LOS ANGELES (KABC) -- A sergeant with the Los Angeles Police Department was attacked by a person who is believed to be homeless in the Elysian Park area Tuesday morning, according to authorities.

The sergeant was taking a run on the trails in the reservoir area when he was struck in the head multiple times with a large rock by the suspect, the department said. A struggle between the two ensued before the suspect took his sunglasses and ran off.

Officers located the suspect, identified as Danny Ramirez, nearby and he was taken into custody. The 28-year-old was booked for armed robbery and is being held without bail.

Ramirez is a known homeless individual in the area who has been arrested multiple times for violent felonies, according to a source within the LAPD.