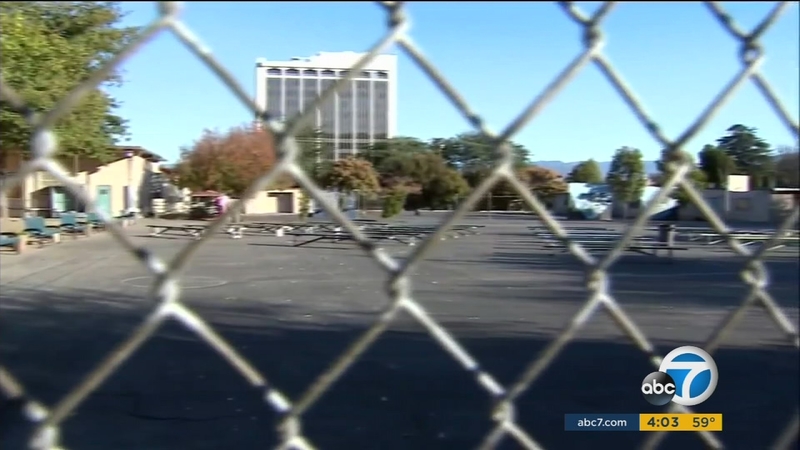 State Superintendent of Public Instruction Tom Torlakson said the funds could be reimbursed through a special Average Daily Attendance credit for days lost due to an emergency closure.

Police officers and crisis counselors were on hand Wednesday as students returned to school. To reassure students and parents, LAUSD Police Chief Steve Zipperman said all officers at the district will be in uniform the remainder of the week for high visibility.

The threat, which came in the form of an email to a school board member, impacted 1,500 campuses on Tuesday.

In total, 1,531 sites were given walkthroughs by 2,780 law enforcement officers in the course of six or seven hours, according to Steve Zimmer of the Los Angeles Board of Education.

The threat "was not to one school, two schools or three schools," he said at a news conference Tuesday morning. "I, as the superintendent, am not going to take the chance with the life of a student."

Beck says the email was routed through Germany, but that police believe its origin was much closer.

"I was here at about 6:20. Immediately, we called our operations office and confirmed that the threat was real, and I started sending out my phone messages for the school to all the parents and staff at 6:45," she said.