Will he or won't he? That question was on the mind of fans of Lebron James, the day after the NBA superstar seemed to signal that he might appear at a pizza giveaway.

On a humid Tuesday morning, fans began lining up at the Culver City location in hopes of seeing the three-time NBA champion. The mile-long line stretched around the business as people braved the hot temperatures.

"He's a celebrity and it's a once-in-a-lifetime for me," said Yolanda Echirivel, of Culver City. "I don't think I'll get to see him again in person." 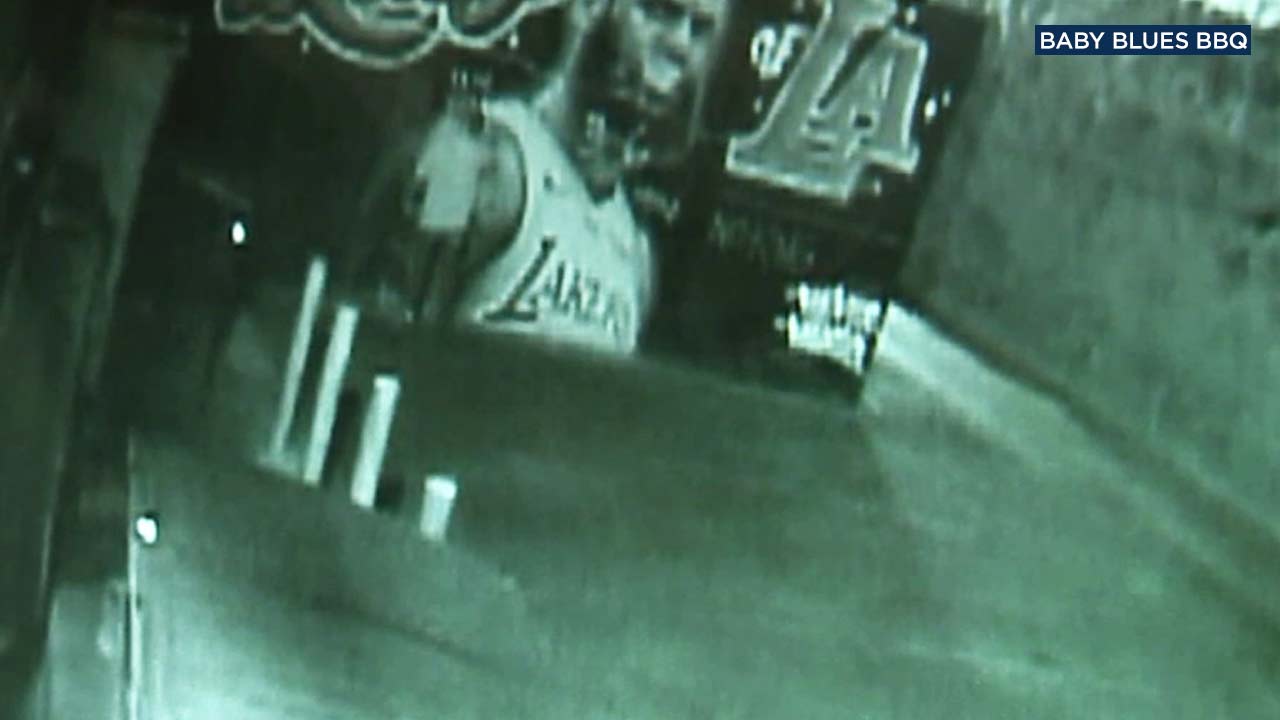 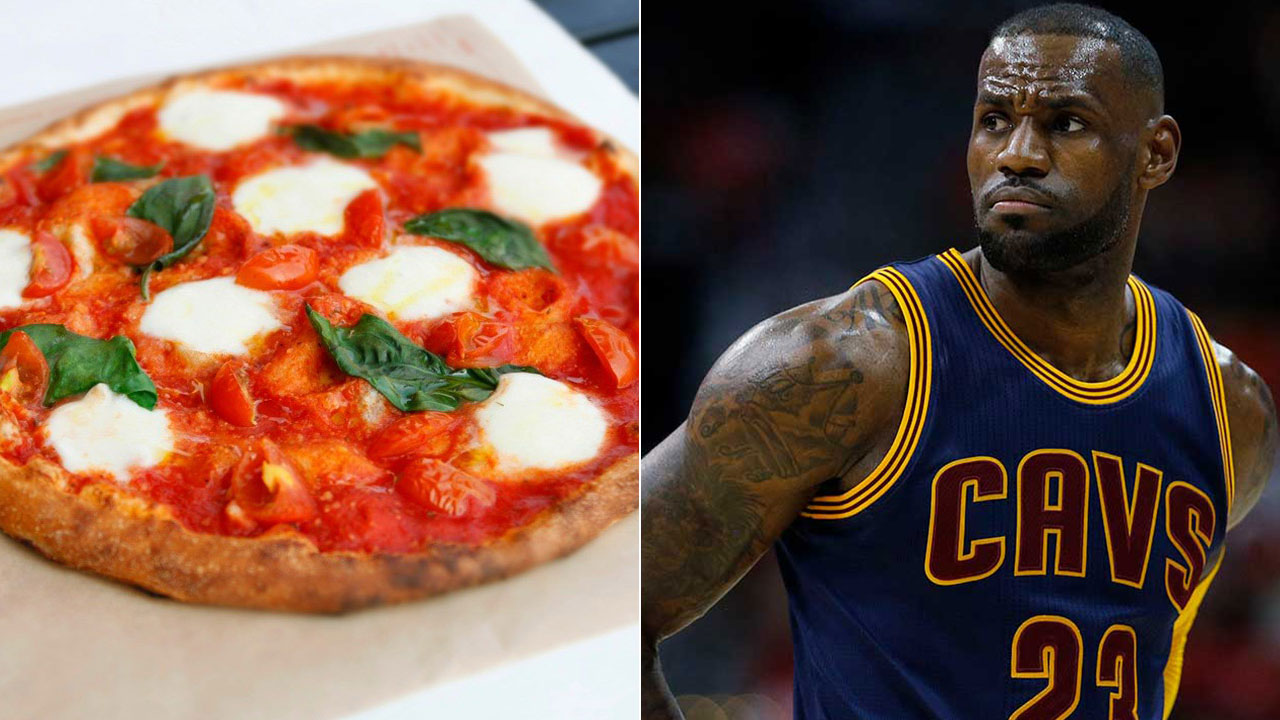