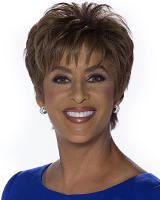 Leslie Sykes grew up in Compton, and she shared some of the places and faces that shaped her life.

COMPTON, Calif. (KABC) -- Leslie Sykes grew up in Compton, and she shared some of the places and faces that shaped her life.

Sykes said Compton is a community that helped make her who she is today. 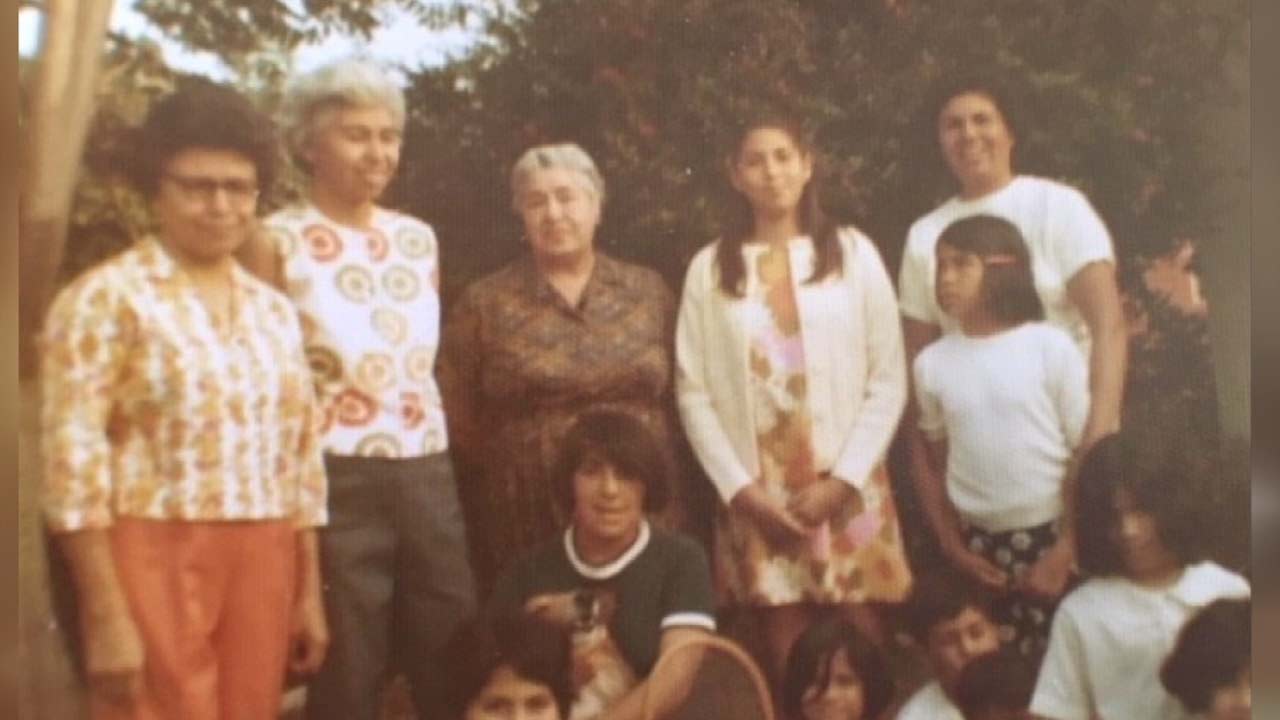 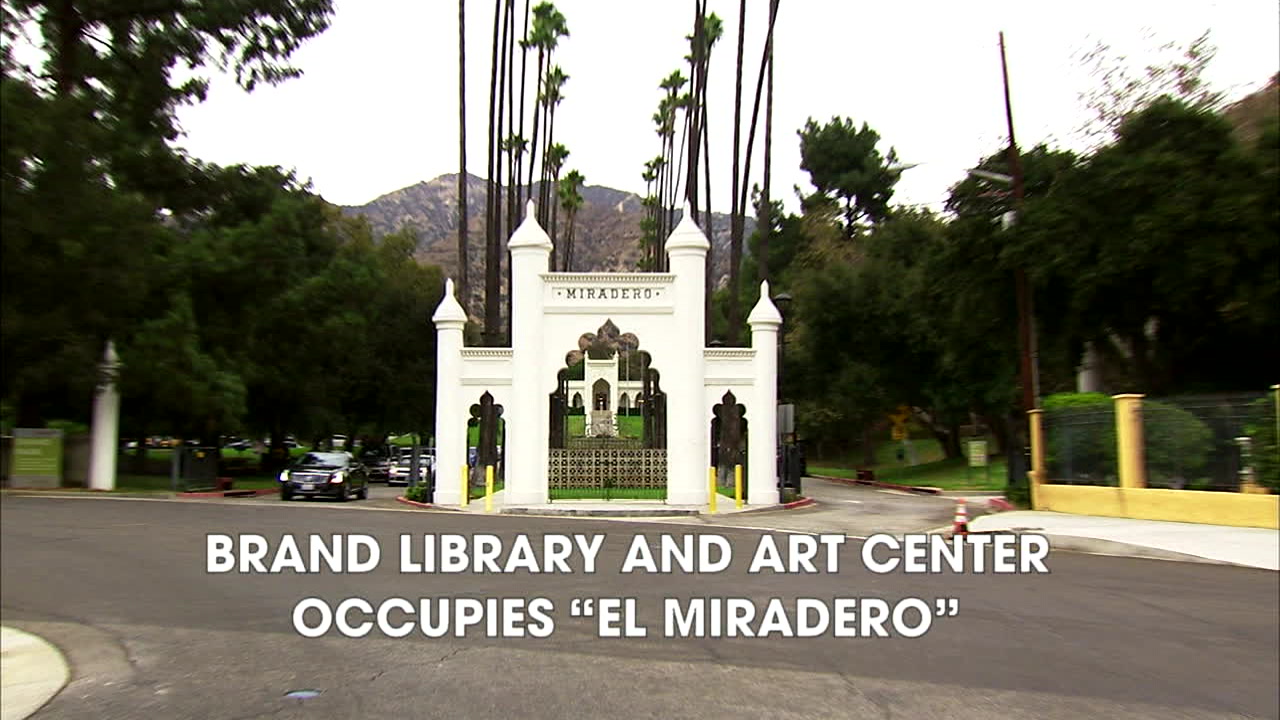 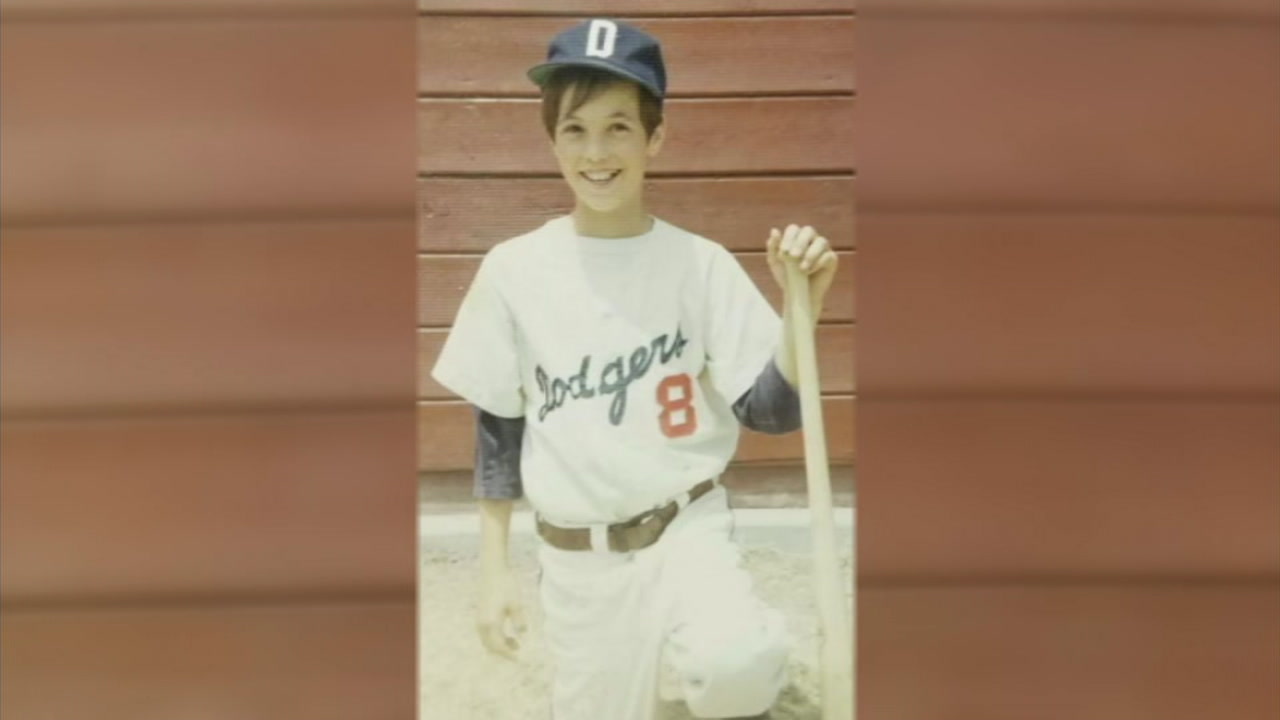 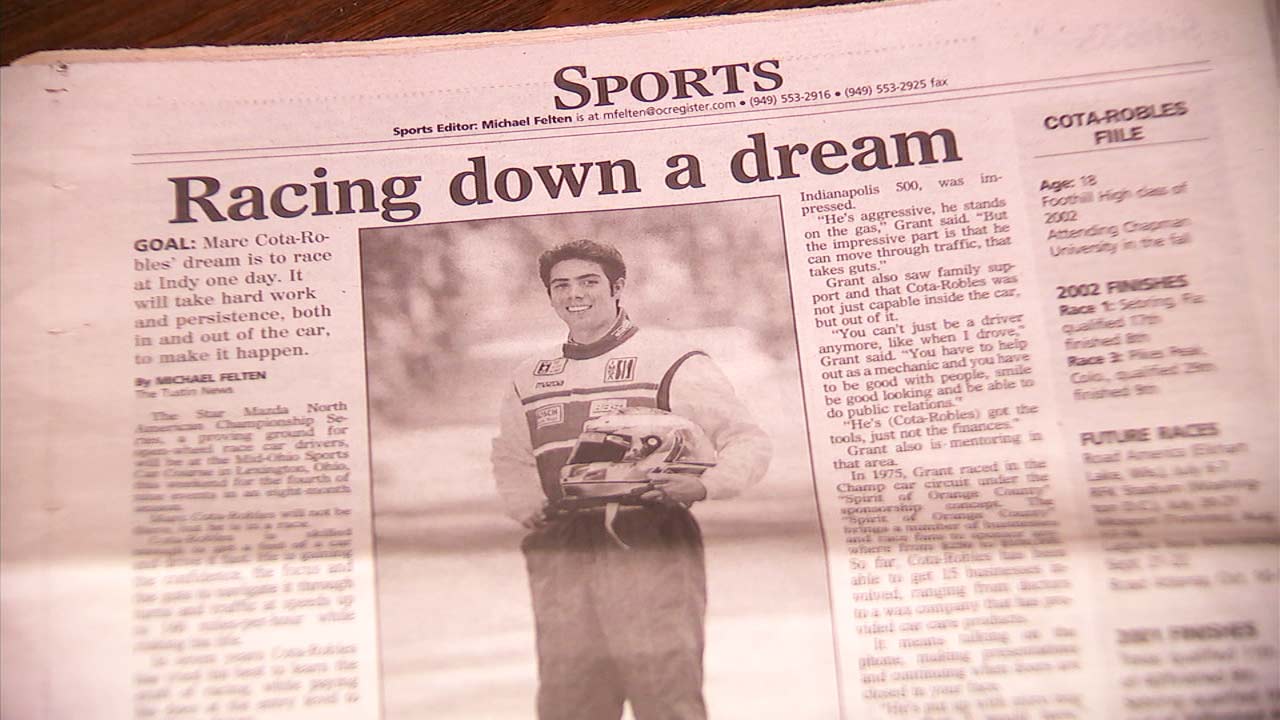