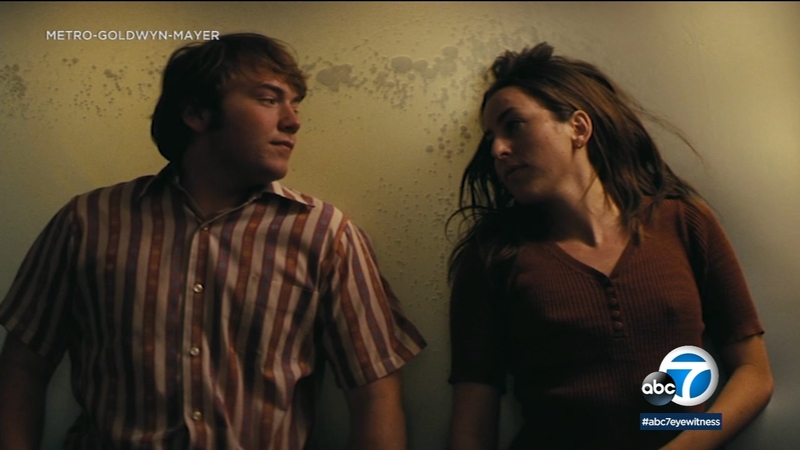 She's already earned nominations from both the Critics' Choice and Golden Globe Awards.

It isn't easy to describe what this film about the San Fernando Valley in the 1970s is really about.

'It really is about two people that meet each other, that don't know it then but they find out quickly that their lives are forever changed the minute they meet," said Haim. "They run around the valley, start businesses, get into trouble and get into a lot of fun."

The Southern California native is also returning to her "day job" - in her family-named music group. Haim, made up of three sisters, will hit the road with a new tour.

"The one more Haim tour! It's a play on the Daft Punk song. Coming to a city near you. I'm so excited that live music is coming back!" said Haim.

And when they play the hometown crowd in May 2022, it will be big: The Hollywood Bowl.

"Can you believe? I can't believe it. I have never played Hollywood Bowl," said Haim. "It's on every band's bucket list, especially growing up in L.A. It's every band's dream venue and I cannot believe we're finally going to play the Hollywood Bowl."

Between her music, and now acting, Alana says she's had multiple "pinch-me" moments.

'My life has taken such a crazy fun left turn and I'm just living the dream," said Haim.