The Tamale Guy Chicago is back serving up his famous tamales! 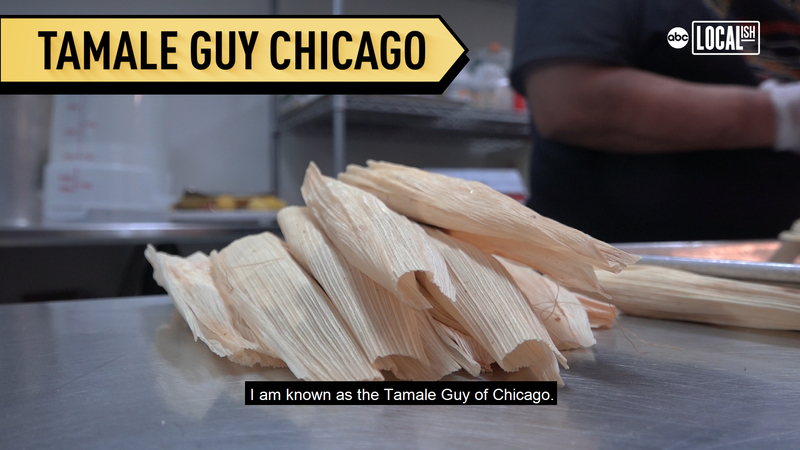 The Chicago icon began his career as a tamale vendor over 20 years ago and has gained the love and respect from many Chicagoans. He's made his way all over the city selling his tamales to bar and restaurant goers.

"He's become known as the Santa Claus for the drunk and hungry," said Osmar Abad Cruz, son and now business partner of Velez.

Velez and Abad Cruz have established a new LLC, The Authentic Tamale Guy. Abad Cruz said it's a family-run business.

This comes after Velez cut ties with his business partners Pierre and Kristin Vega back in March due to legal issues. Velez and the Vegas opened up a storefront in the Ukrainian Village in August of 2020.

Velez said when the city shut down due to the pandemic, the community raised over $36,000 when he couldnt sell his tamales. He used some of that money to open up the restaurant with his ex business partners.

During the pandemic, Velez was hospitalized because of the virus. The community backed him again and raised over $56,000 for his medical expenses.

"He's healthy now, he is happy and he wants to continue making his tamales, hes going to continue to the bars and eventually we want to open up his own brick and mortar which he deserves," said Abad Cruz.