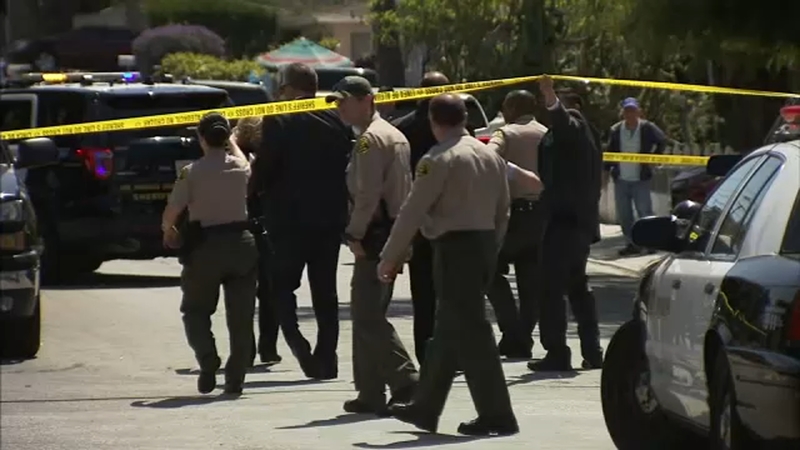 LOMITA, Calif. (KABC) -- Two boys and a man were fatally shot in a possible murder-suicide in Lomita on Sunday morning, according to authorities.

The shooting happened shortly after 11 a.m. at a home on the 25800 block of Hillworth Avenue, according to the Los Angeles County Sheriff's Department.

All three victims, two boys and a man in his mid-40s, were pronounced dead at the scene. Authorities say the man died from what appears to be a self-inflicted gunshot wound.

They believe the man and the boys lived at the residence deputies responded to, but authorities were still determining the relationship of the three. The exact ages of the boys were not immediately known.