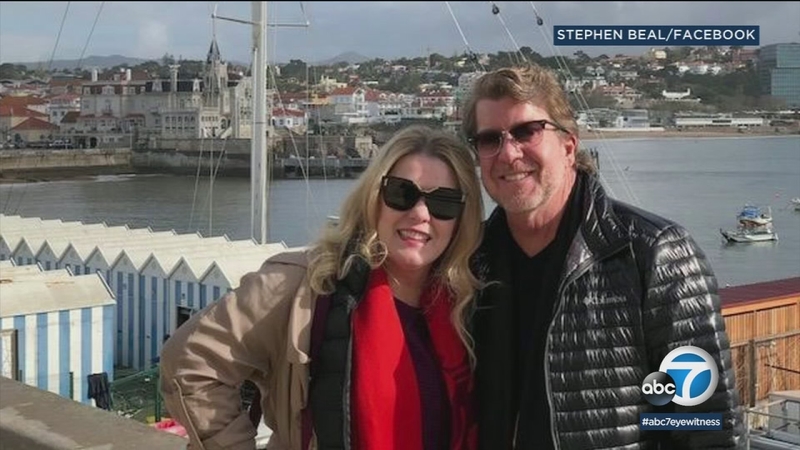 LONG BEACH, Calif. (KABC) -- As detectives search a Long Beach home in connection to a fatal explosion in Aliso Viejo, neighbors are in shock because their friend could be involved.