Challenger Robert Luna claims Sheriff Alex Villanueva was giving preferential treatment to those who contributed to his campaign.

As the race for Los Angeles County Sheriff between incumbent Alex Villanueva and challenger Robert Luna heats up, recent allegations claim Villanueva was giving preferential treatment to those who contributed to his campaign.

LOS ANGELES (KABC) -- As the race for Los Angeles County Sheriff between incumbent Alex Villanueva and challenger Robert Luna heats up, recent allegations claim Villanueva was giving preferential treatment to those who contributed to his campaign.

"The sheriff rewarding his donors is a clear pay-to-play corruption scheme," said Luna during a press conference on Thursday.

In September, sheriff's deputies served a search warrant in Monterey Park at a gun shop called Caps Armory, which is frequented by law enforcement including deputies.

The owner - Roy Yamamoto - is a big supporter of Villanueva and even hosted a fundraiser for his re-election campaign.

The search warrant was connected to two female deputies who were recently relieved of duty, Deputy Gisel Del Real and Deputy Carrie Robles.

As part of their jobs, those deputies helped process applications permits to carry concealed weapons.

Luna claims those permits were sped up for those who contributed to Villanueva's campaign.

"The sheriff quickly tried to cover his tracks and search the gun store and relieved two deputies who may be involved in the scheme, but of course, and this is critical, the sheriff should not, and cannot investigate himself," said Luna.

Villanueva responded to Luna's claims by saying, "They found two dozen permits that were a little bit quicker over 4,200 permits that we issued, that's not exactly Earth-shattering news. We've complied with the law to the T and we have all the evidence to support it."

Plus, there is a battle in court with the Attorney General's Office over the search warrants executed at the home of L.A. County Supervisor Sheila Kuehl.

At a news conference this week, Villanueva said the Attorney General, which has taken over the investigation, asked to delete video from body cameras.

"To have the Attorney General's Office ask that we delete our body worn camera footage is of concern to us," said Villanueva.

The Attorney General's Office responded saying, "We did not ask the L.A. County Sheriff's Department, or anyone else, to destroy evidence. Our office is committed to taking every step necessary to ensure the preservation of all evidence necessary for a full and thorough investigation in this matter. It's also worth noting that the search warrant materials are currently under court supervision. Beyond that, to protect its integrity, we're unable to comment on an ongoing investigation."

The sheriff responded to that by saying, "I think the attorney general may need to speak with his deputy attorney general because we have all of the email correspondence between his office and our office regarding exactly what they asked for, which is destruction of evidence, which we thought was very alarming."

The next status hearing involving the evidence in connection with the Kuehl case is set for December 8. 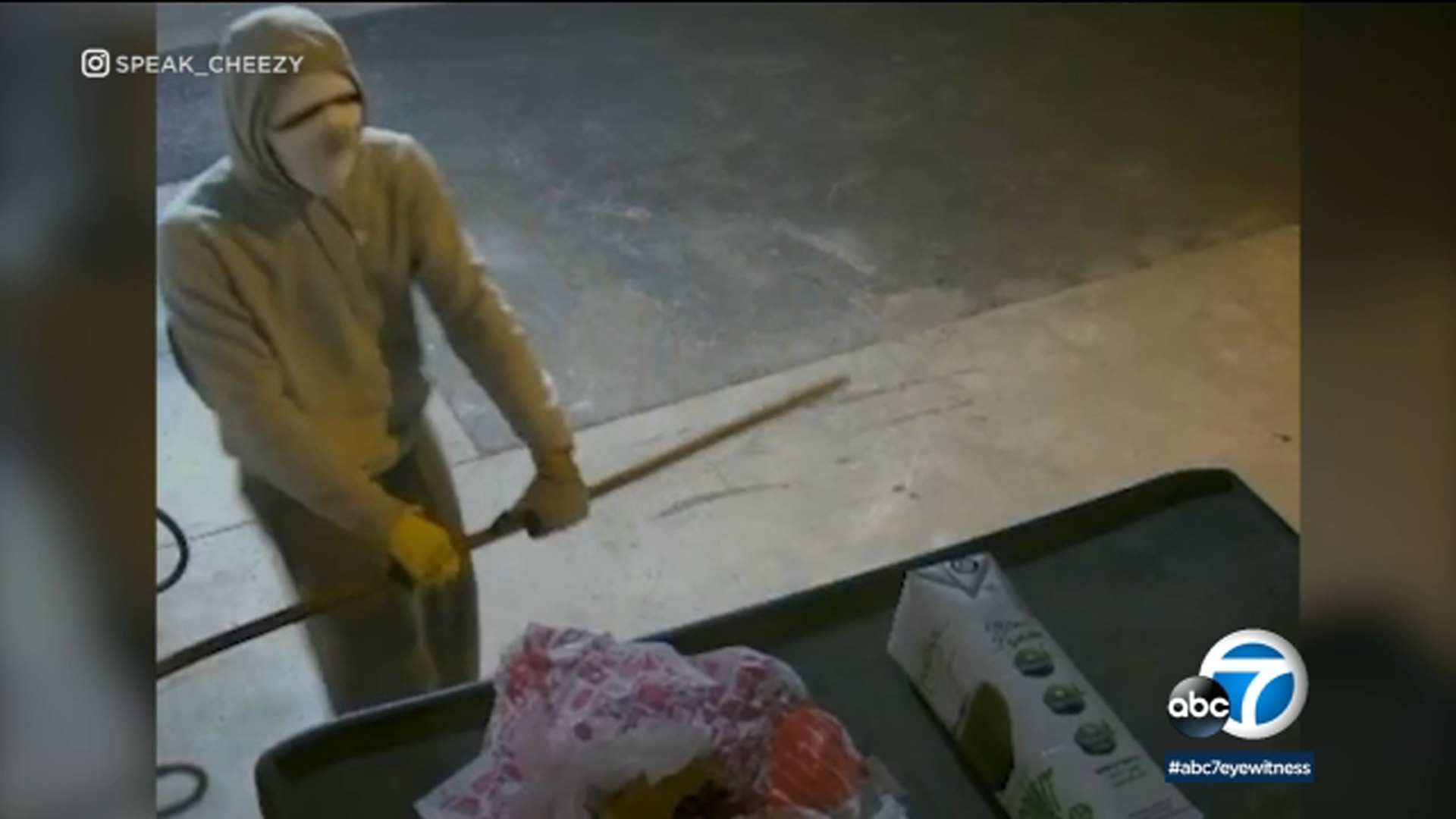