Villanueva said some patrol stations are sometimes operating with only 70% of its personnel.
KABC
By Carlos Granda 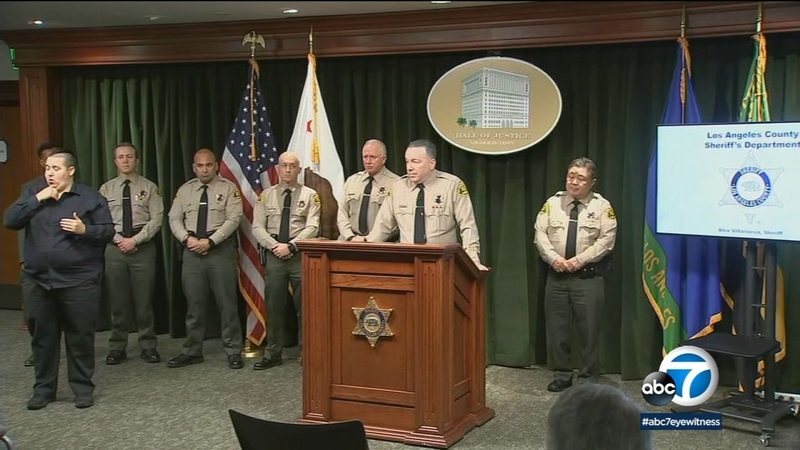 "At some point, I run out of people," said the sheriff during a news conference on Wednesday. "We're at that point that we've ran out of people."

Villanueva blames the L.A. County Board of Supervisors for a hiring freeze and said some patrol stations are sometimes operating with only 70% of its personnel. He said response times are now 3 minutes, but expects it will eventually take longer.

He said due to the staff shortage, crime is going up. Data shows there were 1,522 firearm arrests in 2021. 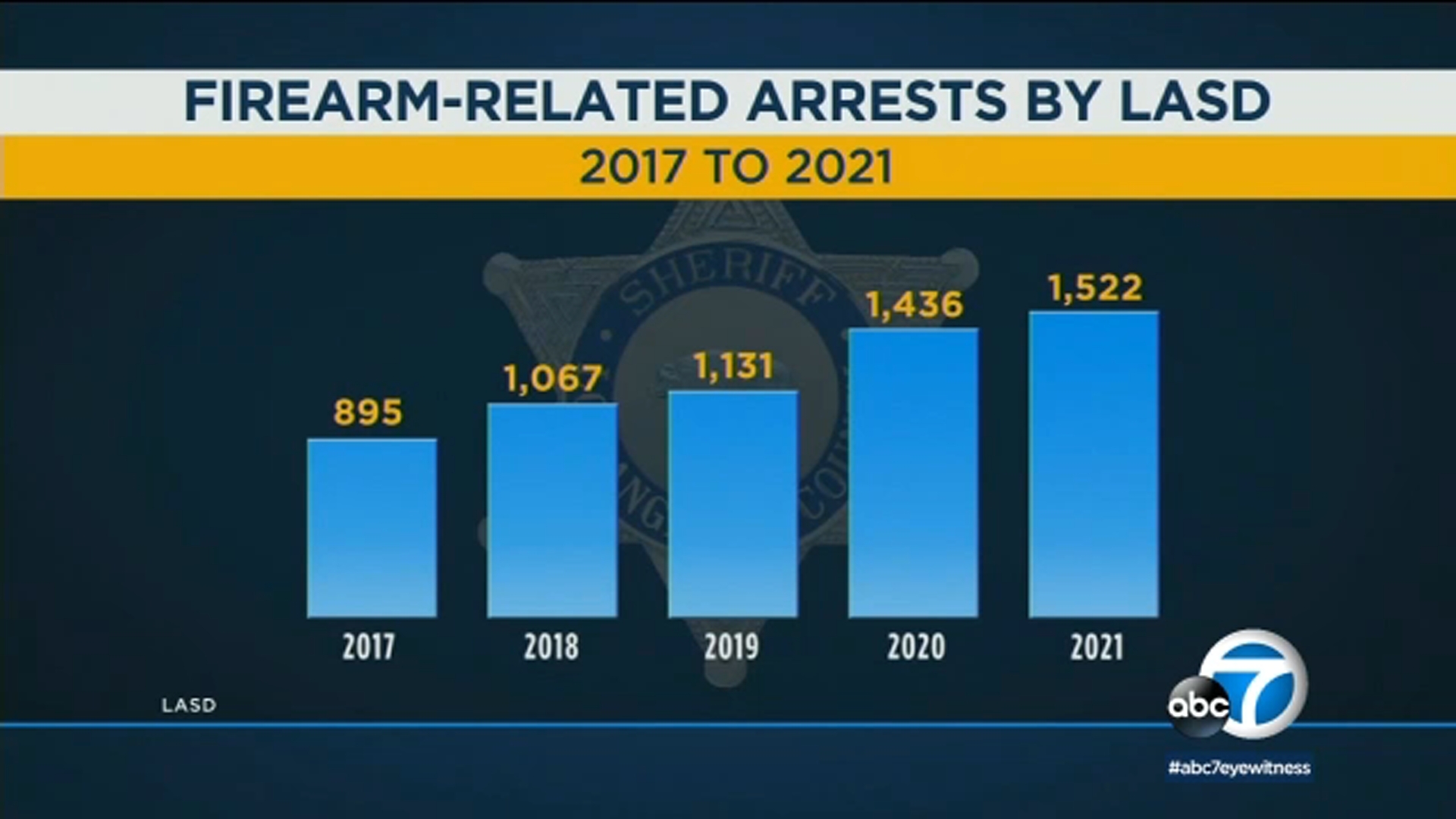 Part 1 crimes - which include robbery, murder and assault - were also up last year after several years of decreases. 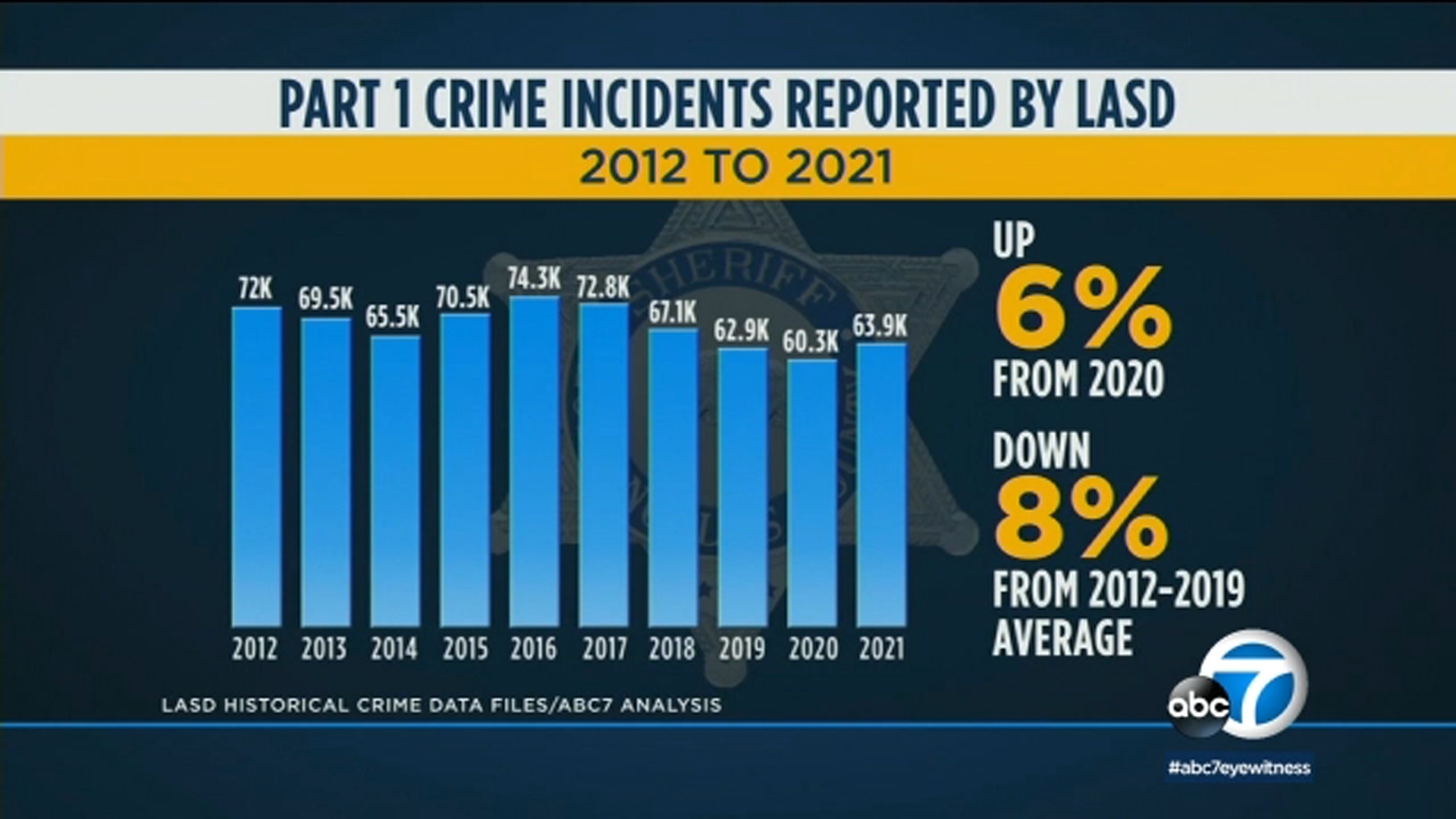 Supervisor Hilda Solis issued a statement, saying in part, "Despite claims that the Sheriff's Department is being defunded, the Department's budget increased from $3.54 billion in 2020-21 to $3.61 billion in 2021-22." 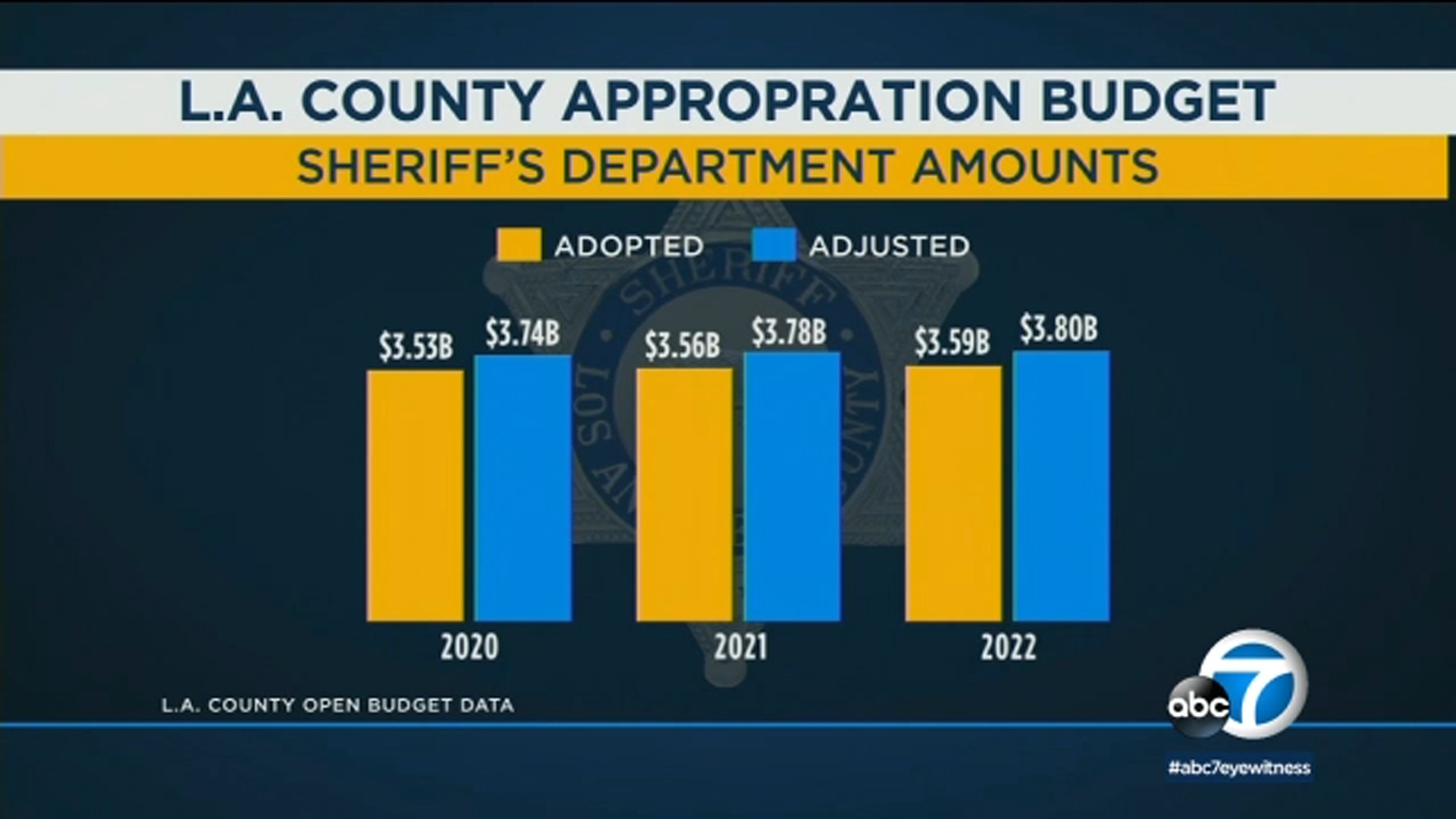 Villanueva said there are court orders and consent decrees, but with the staff shortage, he said he might not be able to meet those requirements, and he wants the federal government to get involved.

"We're actually seeking that federal intervention on the custody side because there's three different consent decrees that pretty much mandate what we need to do in custody, and the board is interfering with federal mandates now," said Villanueva.

The sheriff said even if hiring started immediately, getting more deputies on the street will take some time.

He said the hiring of a new deputy takes at least 10 months.