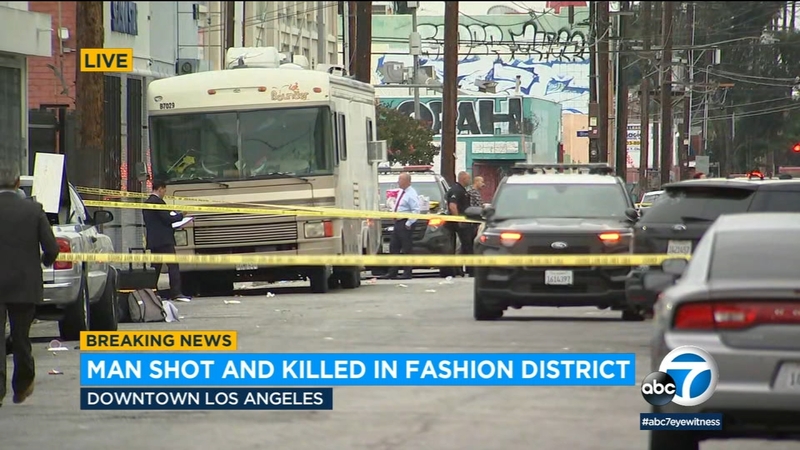 The shooting happened on 14th Street near San Pedro Street just after midnight. When officers arrived, they found the victim, who'd been shot in the head.

Detectives say the victim got into an argument with a 25-year-old man who shot him and then left the scene.

Detectives were trying to determine if there was a warehouse party going on in the area when the man was killed.