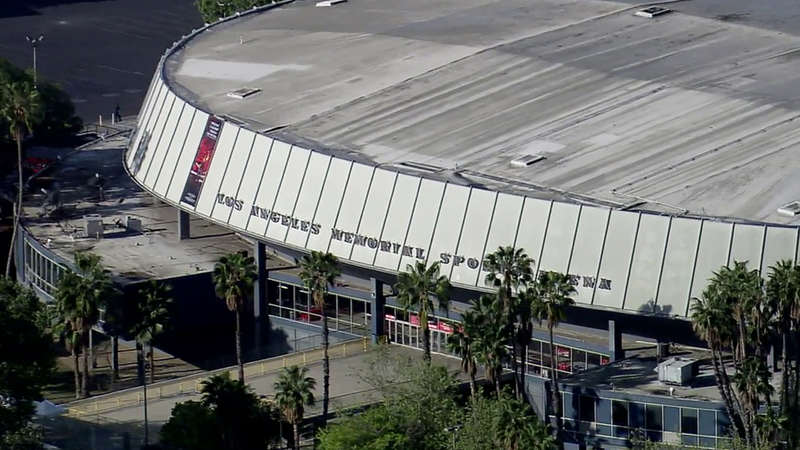 City leaders held a closing ceremony to bid the iconic venue farewell. The building that Bruce Springsteen affectionately dubbed "the dump that jumps" was sent off with one last national anthem and a champagne toast.

"We are celebrating its glorious past and looking forward to an even more glorious future," L.A. County Supervisor Mark Ridley-Thomas said.

The arena, which played host to some of the 20th century's biggest moments in sports, politics and rock 'n' roll, closed to make way for the construction of a $250 million soccer stadium, a museum, restaurants, and retail and office space.

The project is expected to create thousands of jobs and generate almost $130 million annually from stadium operations.

"The history that is here is great, but transformation is great too," said former city councilman Tom LaBonge, who emceed the closing ceremony.

For Welton McDonald Becket, it's a bittersweet day. His father built the Los Angeles Memorial Sports Arena along with many of L.A.'s iconic buildings.

"Of course, I'm not for it, but I see that it's progress and the sports arena has outlived its time. It's 57 years old and most buildings' lifelines are 50 years," Becket said.