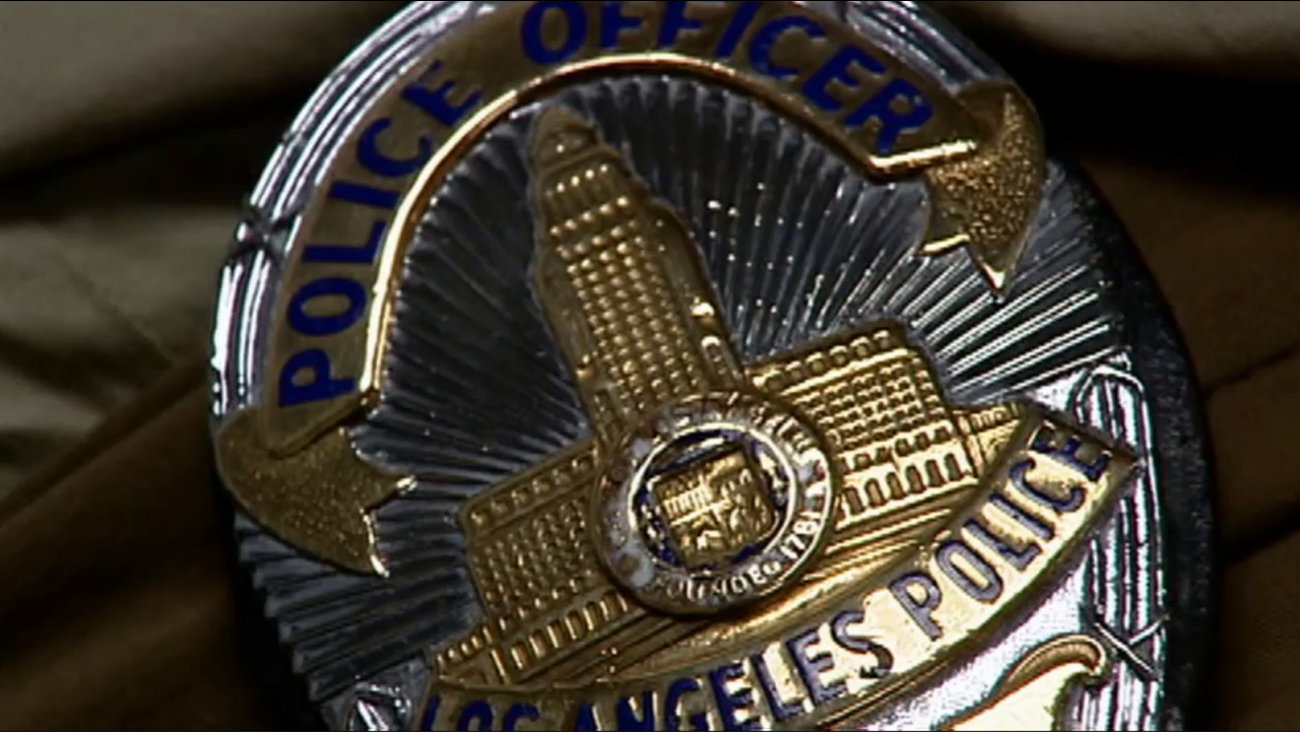 An LAPD badge is shown in this undated file photo.

"Nearly all the misclassified crimes were actually aggravated assaults," the Times said in its report.

Crimes such as robberies, beatings and stabbings are required under FBI guidelines to be reported as serious offenses in order to accurately reflect a city's violent crime statistics.

The Times analysis found the city's violent crime rate would have been raised by 7 percent higher than reported in the one-year period ending in September 2013; aggravated assaults alone would have been boosted by 14 percent.

About 1,200 violent crimes were classified as less serious, according to the Times report.

The LAPD said in a statement that the department "does not in any way encourage manipulating crime reporting or falsifying data." Chief Charlie Beck said classification is "complex" and "subject to human error."

Crimes are reported by responding police officers. Those reports are reviewed by watch commanders for accuracy, then passed on to civilian clerks who enter the information into crime databases.

The LAPD records more than 100,000 serious crimes every year. The Times reported that measures have been undertaken to improve the accuracy of the crime reports.

Aggravated assaults have increased by 12 percent in the first half of 2014 compared to the same time period last year.

The Los Angeles Times and City News Service contributed to this report.