A former teacher at Marlborough School in Hancock Park was sentenced to one year in jail Wednesday after pleading guilty to felony sex charges.

LOS ANGELES (KABC) -- A former English teacher at Marlborough School in Hancock Park was sentenced to one year in jail and five years probation Wednesday after pleading guilty to felony sex charges stemming from sexual relationships with two female students, one of whom became pregnant.

Joseph Thomas Koetters, 48, initiated a relationship with a 16-year-old female student in 2000, and it continued for two years. She became pregnant by him but later miscarried the baby.

"He pressured her to get an abortion, and a couple months went by, and she actually miscarried the baby, and that really, really rocked her world and devastated her," said David Ring, an attorney representing both victims.

Earlier this year, a second female student contacted police and reported that she had been involved in a sexual relationship with Koetters between February and June 2004.

Koetters pleaded guilty Wednesday to two counts each of oral copulation of a person under 18 and sexual penetration by a foreign object involving each victim.

Statements from his victims were read out loud in court Wednesday, resonating with emotion.

"I lived in fear for years that if I came forward with this I would be hated and shamed for it," said prosecutor Mara McIlvain reading a letter from one of the victims, who was identified as Jane Doe 2.

Jane Doe 1 read her own statement. She was 16 when Koetters initiated the affair and wooed her into believing they could "ignore society's norms."

"Eventually, it all imploded. I found out I was pregnant in a dirty Carl's Jr. bathroom. I ultimately miscarried the baby - alone, terrified and in excruciating pain," the victim told the court.

She said she held her secret until Jane Doe 2 spilled all in an online essay about Koetters.

"I vomited before I could even finish it. It was still happening," she said.

"Marlborough School dropped the ball many, many times along the way," said Ring.

Koetters must register as a sex offender for life and complete a 52-week sex offender therapy course. He is not allowed to be alone with any female children under the age of 18 other than his own, according to the Los Angeles County District Attorney's Office. He is also barred from teaching again.

He was ordered to surrender on Nov. 13 to begin serving his sentence.

If Koetters had been tried and convicted, he would have faced 11 years in prison. But the plea which eliminates the need for trial spares the victims from having to testify about an awful experience. 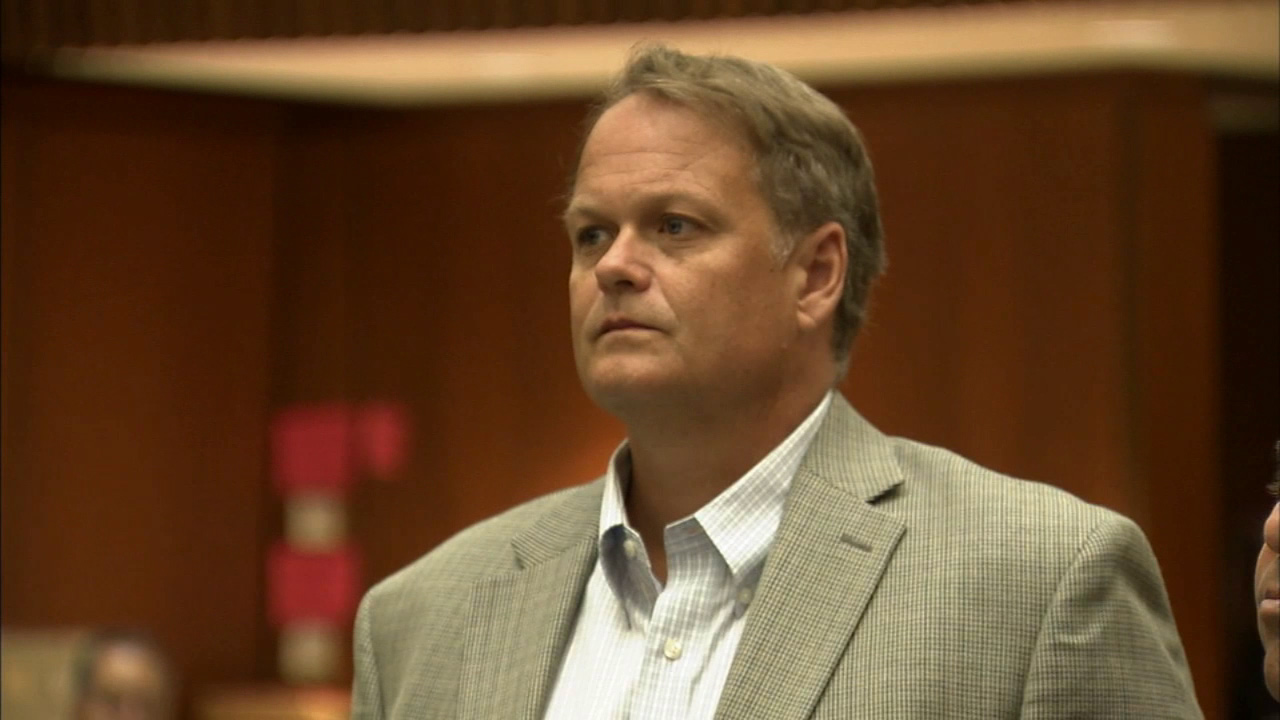