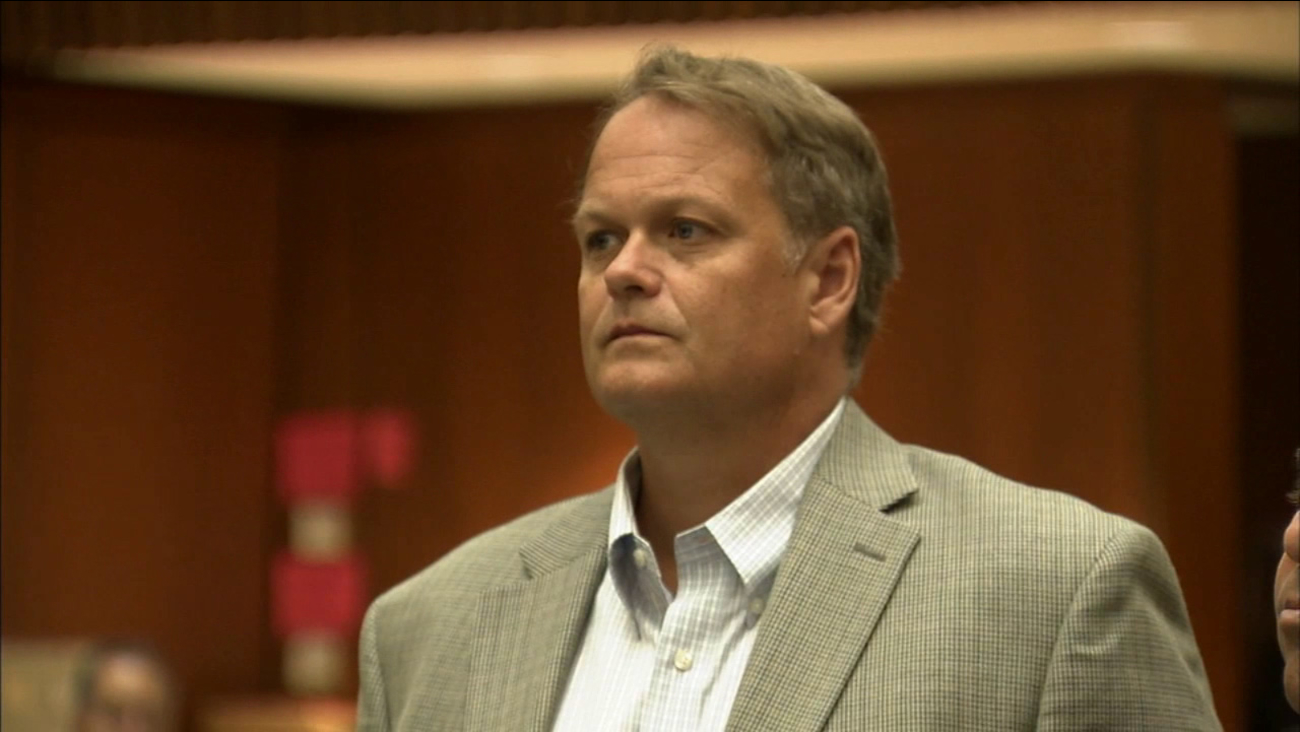 The original four charges against Joseph Koetters, 47, of Santa Monica stemmed from an alleged year-long sexual relationship with a student in 2000.

In the most recent case, the female student says she had an inappropriate relationship with the teacher from February to June 2004. He is now charged with seven counts each of oral copulation of a person under 18 and sexual penetration by a foreign object of a person under 18.

Koetters pleaded not guilty to the 10 additional counts and was released after posting an additional $350,000 bail. He is set to appear in court for his preliminary hearing on June 23.

David Ring, an attorney representing both victims, released the following statement Monday: "It is no surprise that another victim has come forward and Mr. Koetters has had more felonies added to the already existing charges. He targeted many girls over his 13 years at Marlborough; I hope other victims come forward also and have their day in court."