Joseph Christopher Moore was arrested at his residence in the 2900 block of Jackson Avenue on Tuesday.

Moore is accused of displaying a badge and fondling two women in a span of less than one week.

The first incident occurred on Nov. 24 in the 6100 block of De Longpre Avenue in Hollywood. Police say Moore approached a woman, displayed a police badge and identification and ordered her against a wall.

He then allegedly fondled her breasts and buttocks from behind. Afterward, police said he took out a gun and threatened to shoot the victim if she screamed.

The second incident occurred on Nov. 30, when Moore ordered a woman out of her car in the 500 block of North Kingsley Drive in LAPD's Olympic District around 1 a.m.

Similar to the first incident, police said Moore displayed a badge and ordered the victim against the wall and fondled her inner thighs and buttocks.

Police said numerous tips from the community allowed detectives to identity Moore and track him down.

Detectives are asking any additional victims to come forward. If you have any relevant information, you're urged to contact police at (877) LAPD-24-7. 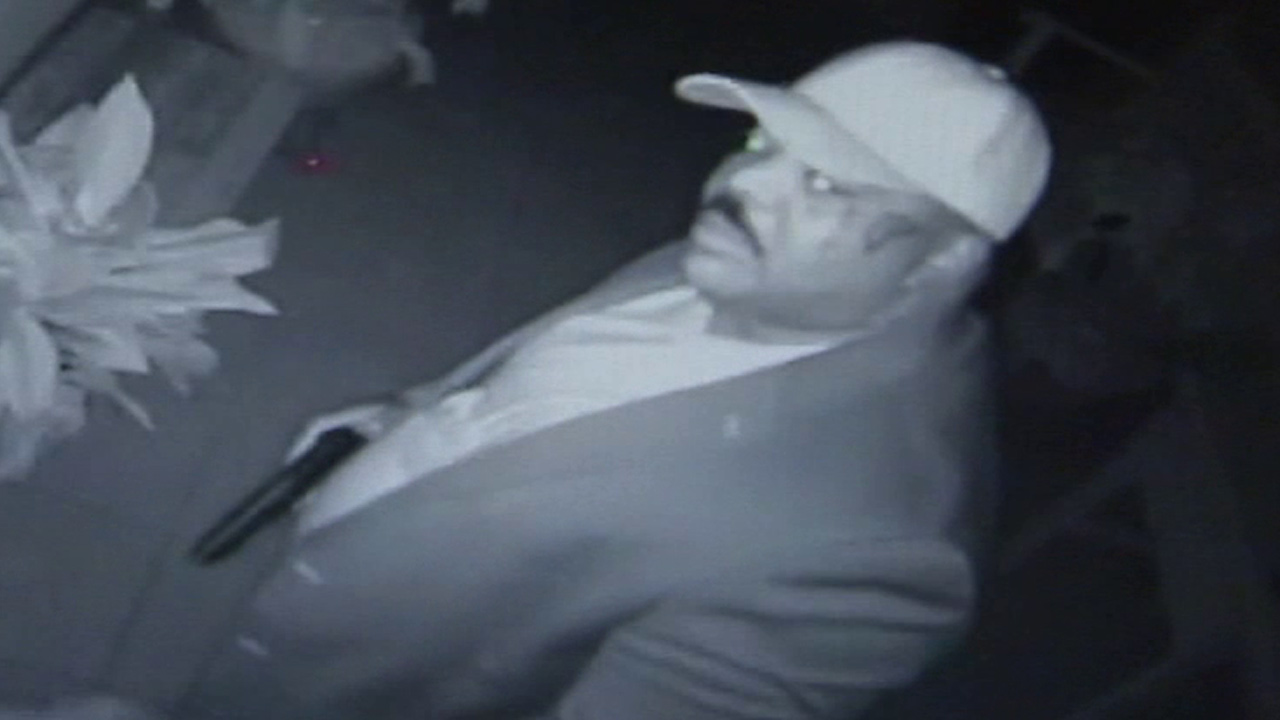