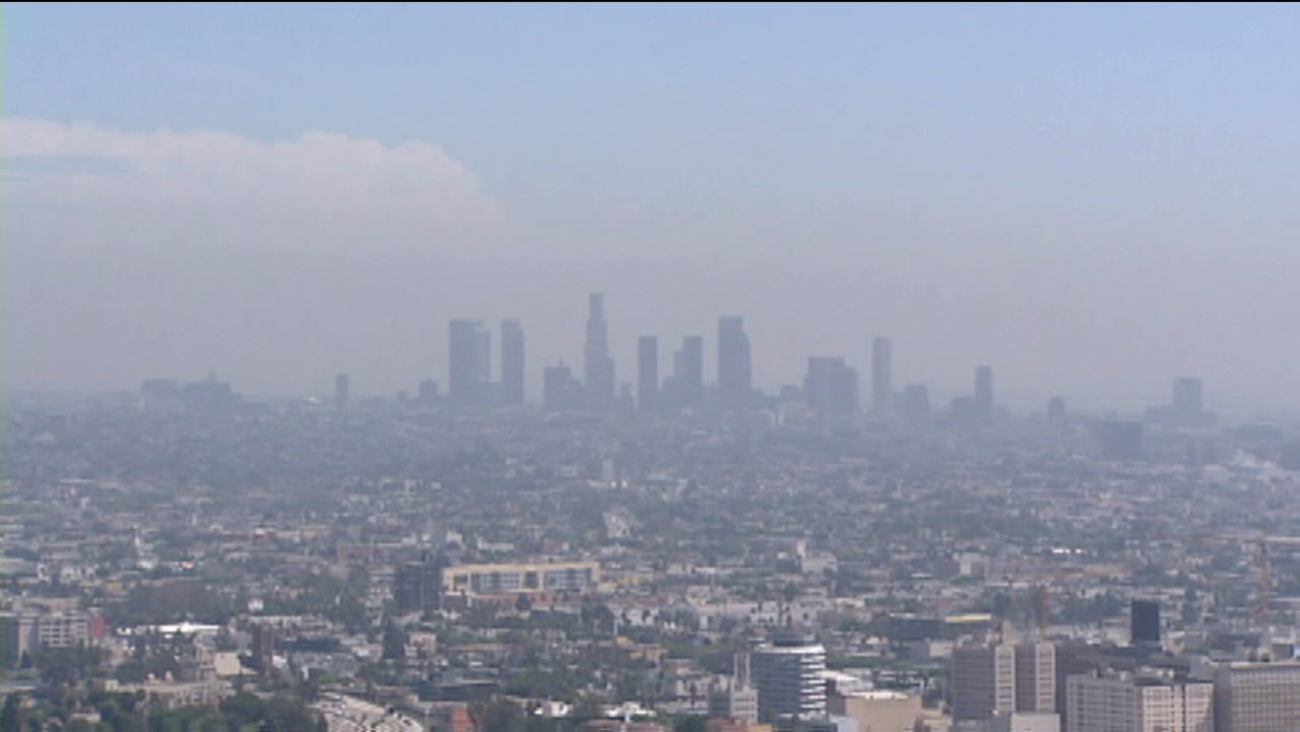 LOS ANGELES (KABC) -- More than 1,300 people in the Los Angeles area die every year as a direct result of bad air quality, according to a new report.