EXPOSITION PARK, LOS ANGELES (KABC) -- Beginning at 10 a.m. Monday, fans can secure their spot in line to purchase season tickets to watch the Los Angeles Rams play at the Los Angeles Coliseum in 2016.

Although the coliseum located in Exposition Park has a seat capacity for 93,000, the Rams say the refundable $100 deposit does not guarantee seat availability.

Each account holder will have the ability to purchase up to eight season tickets, the team said in a news release.

Season ticket holders will be guaranteed the first opportunity to purchase seats in the team's Inglewood Stadium before the general public.

The Rams formally returned to the West Coast on Friday with their first public appearance since getting NFL permission to relocate. Team executives, former players and fans shared their anticipation and excitement when they assembled mere steps away from the planned site of the $1.8 billion stadium at Hollywood Park, which is scheduled to open in 2019.

"It's quite a privilege," Rams owner Stan Kroenke said. "We're looking forward to moving ahead with this. It's been a long road, but we made it. We're going to have some fun."

Meanwhile, executives for the Rams and San Diego Chargers will meet Monday to discuss the possibility of the Chargers also moving to L.A.

According to KGTV, the ABC affiliate in San Diego, Kroenke and Chargers chairman Dean Spanos are not expected to attend.

The Rams played in Southern California for 49 seasons before owner Georgia Frontiere moved them after the 1994 campaign.

Visit www.welcomehomerams.com for more information or to place a deposit. 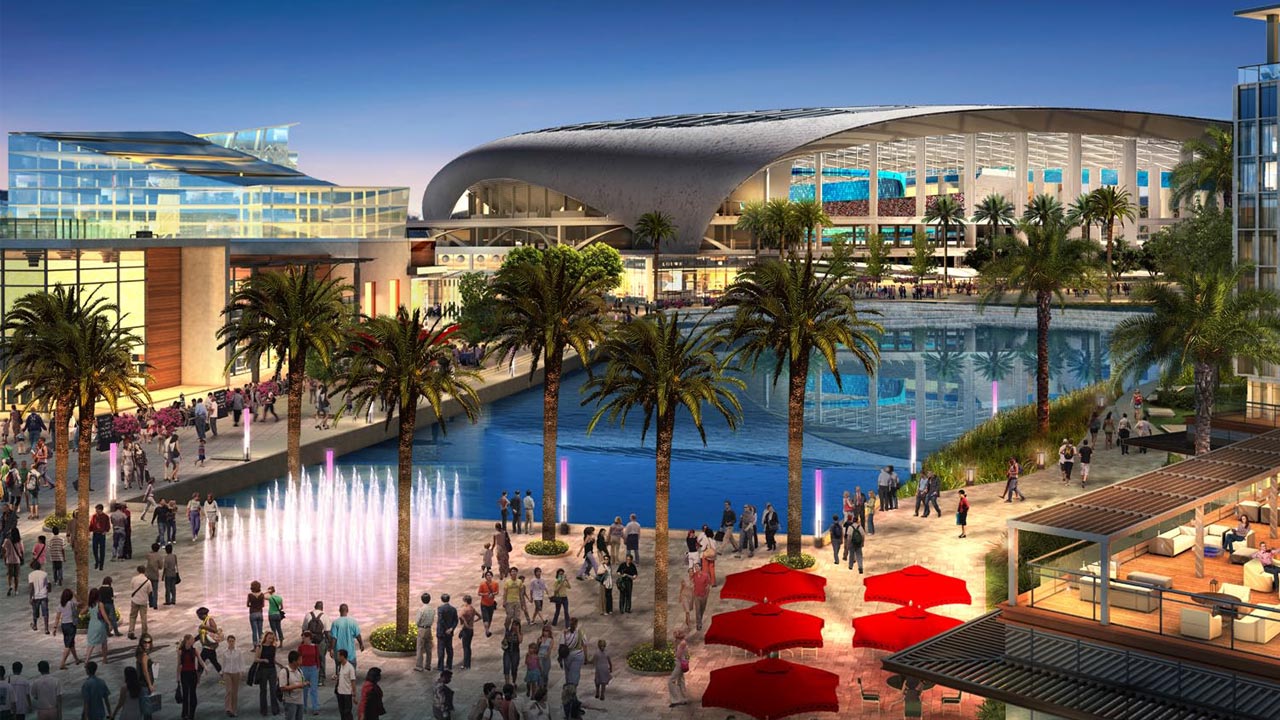