The city of Los Angeles has changed the way trash is picked up as part of its project recycLA, but some residents said the service and cost stinks.

LOS ANGELES (KABC) -- The city of Los Angeles has changed the way trash is picked up as part of its project recycLA, but some residents said the service and cost stinks.

Janet Garstang said there have been problems with the service, such as missed pickups and skyrocketing prices.

"For our building, it is just under an 80 percent price increase, which is astronomical," she said.

Chris Schanafelt owns Forever Healthy smoothie shop in Chatsworth. He said his prices are getting high.

"For more than five decades, Athens Services has worked hard to earn our reputation for superior customer service. We deeply regret any disruptions that have occurred during this transition period, and we have put new processes in place that are remedying the issues that caused the missed pick-ups."

Mayor Eric Garcetti also said he is aware of the issues with the new green service.

"This guarantees long term that there will be set increases that will be reasonable. We can control those where in past years it might have been cheap one year and it will go up dramatically the next year. So that's one thing that we are committed to making sure stays steady," he said. 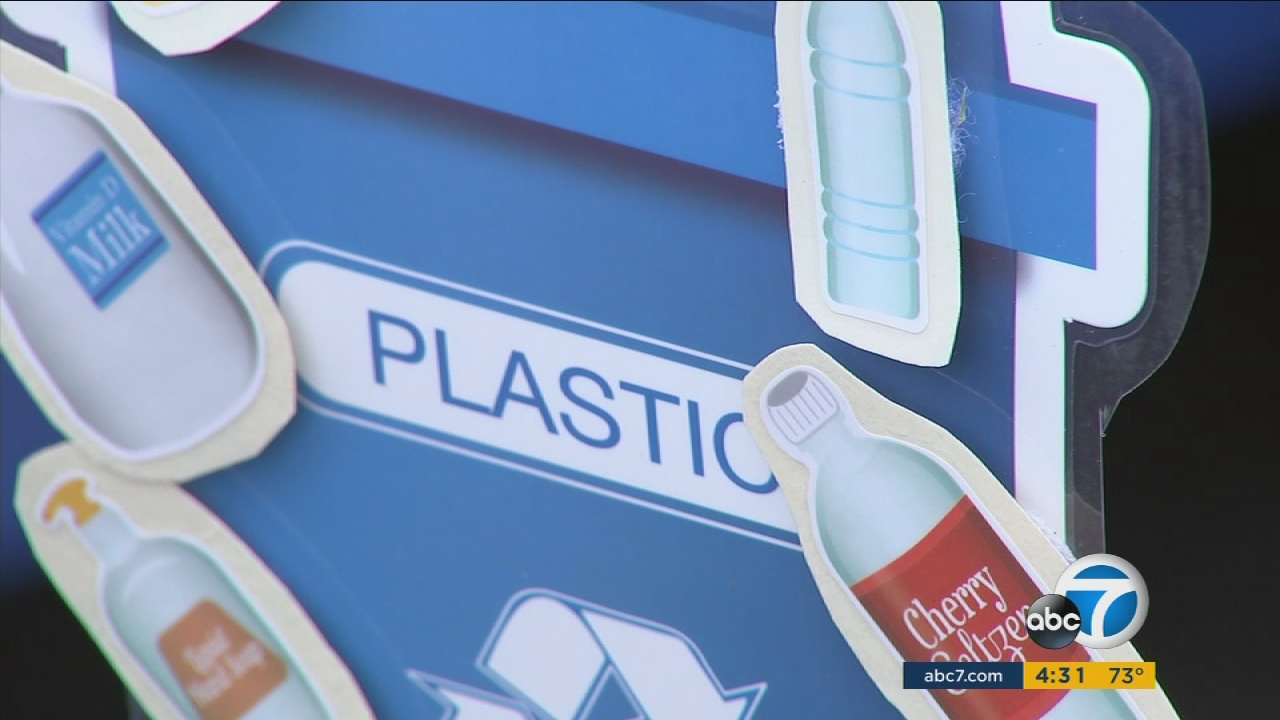 Dog rescued in NJ after swimming mile across Hudson River