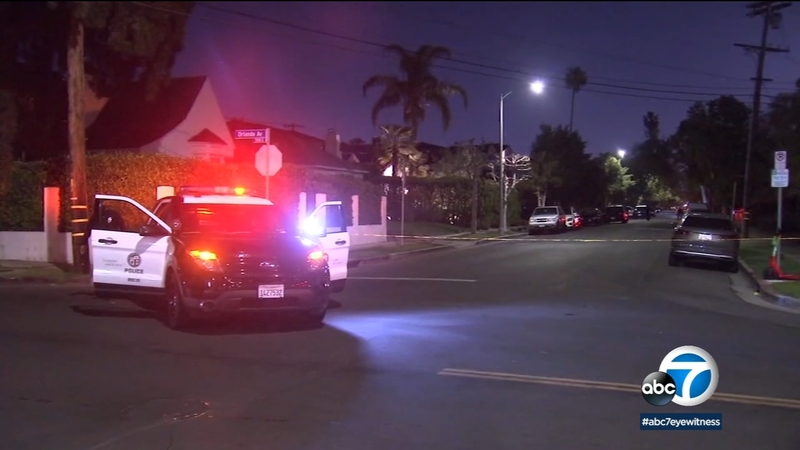 A total of 651 people have been shot in Los Angeles year-to-date, compared to 434 last year, and the city is averaging about 27 shooting victims per week, Moore said. Last week, 25 people were shot in the city per week.

Overall violent crime has increased by 4.3%, Moore said, but reported sexual assaults and robberies have decreased.

The city has had 162 homicides year-to-date, compared to 129 homicides during the same period in 2020.

"The two challenging areas are homicides and aggravated assaults, as has been this entire year," Moore said. Aggravated assaults in the city increased by 9.5%, and the largest increases have been in the Pacific area, Southwest area and Hollenbeck area. Moore added that there is "significant involvement" of homeless people in aggravated assaults, both as victims and as offenders.