FACEism: The segregated Japanese-American unit that rescued the 'Lost Battalion' during WWII 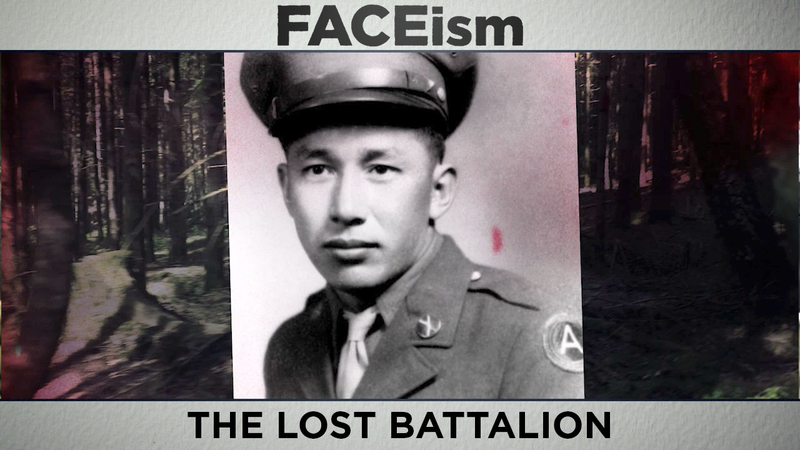 The Japanese-American unit that rescued trapped soldiers during WWII

When the United States fought the world's most notorious white supremacist, Adolf Hitler, during World War II, the country did so with a segregated army.

During the war, a segregated unit of Japanese Americans rescued the "Lost Battalion," a regiment that was hopelessly surrounded by Germans in France.

Decades later, the real story of courage, sacrifice and prejudice still lies on a dark cold hillside in the Vosges forest of France.

In this FACEism report, David Ono revisits the battle that provides a sobering lesson about our own prejudice and the heroes that rose above it.

The other installments in the FACEism series can be found here.