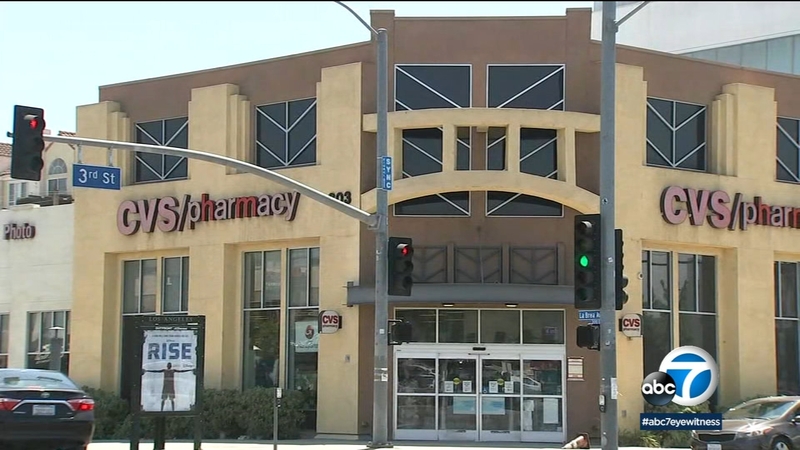 LOS ANGELES (CNS) -- A ticket with five numbers, but missing the Mega number, in the latest drawing of the multi-state Mega Millions lottery was sold at a Mid-Wilshire pharmacy and is worth $7,727,088, the California Lottery announced.

One ticket each with five numbers, but missing the Mega number, was sold in Florida and Texas and are each worth $2 million because the players utilized the Megaplier option, where for an additional $1 any non-jackpot prize will be multiplied by the Megaplier number drawn, according to the Multi-State Lottery Association, which conducts the game.

There were no tickets sold with all six numbers and the estimated jackpot for Tuesday's drawing will grow to $290 million.

The drawing was the 18th since the last time a ticket with all six numbers was sold.

The odds of matching all five numbers and the Mega number are 1 in 302,575,350, according to the California Lottery. The overall chance of winning a prize is 1 in 24.

The Mega Millions game is played in 45 states, the District of Columbia and U.S. Virgin Islands.