Check your tickets and check them twice! Thursday is the deadline for the lucky person holding the $63 million California Lottery ticket to claim the prize.

CHATSWORTH, LOS ANGELES (KABC) -- Check your tickets and check them twice! Thursday is the deadline for the lucky person holding the $63 million California Lottery ticket to claim the prize.

That mystery millionaire has until 5 p.m. Thursday to claim the money. Lottery officials made a public call to find the winner in November but no one has come forward.

If the prize is not claimed by the deadline, the money will be forfeited to support California public schools.

A lawsuit filed Wednesday in Los Angeles says Brandy Milliner turned in the ticket, but it was rejected by lottery officials who said it was too damaged. Milliner wants a judge to declare him the winner.

Lottery officials say they are looking into the claim.

Meanwhile, local resident Art Rellano said he has purchased many tickets from the same 7-Eleven over the summer. Rellano said he never kept track of those tickets and thinks he may be the winner.

"That's why I'm kicking myself in the butt," Rellano said. "Who knows, I can probably be the winner. If I were to go back in time and check those tickets, I probably wouldn't be standing here today."

Rellano said he lost many of his tickets. Official rules state you have to have the physical ticket to win.

"They're saying it was here and it was bought here but I think there's something funny behind that," said Sandra Gray, a Chatsworth resident.

The skepticism doesn't end there. Some are wondering why surveillance video of the would-be winner hasn't been released.

"Because they have it on the monitor. They've been doing it every time when it comes up to the last minute like this," Gray said. "They do it and they show the person that bought that ticket, claiming they bought that ticket at that moment. And they never showed it this time. Why?"

Lottery officials say they do collect surveillance footage but they've stopped releasing them because often times, the time stamp is not accurate.

The winner can accept the $63 million in payments spread out over 30 years or accept a much smaller lump sum of $39.9 million (before federal taxes).

The previous record for unclaimed prize money stands at $28.5 million. 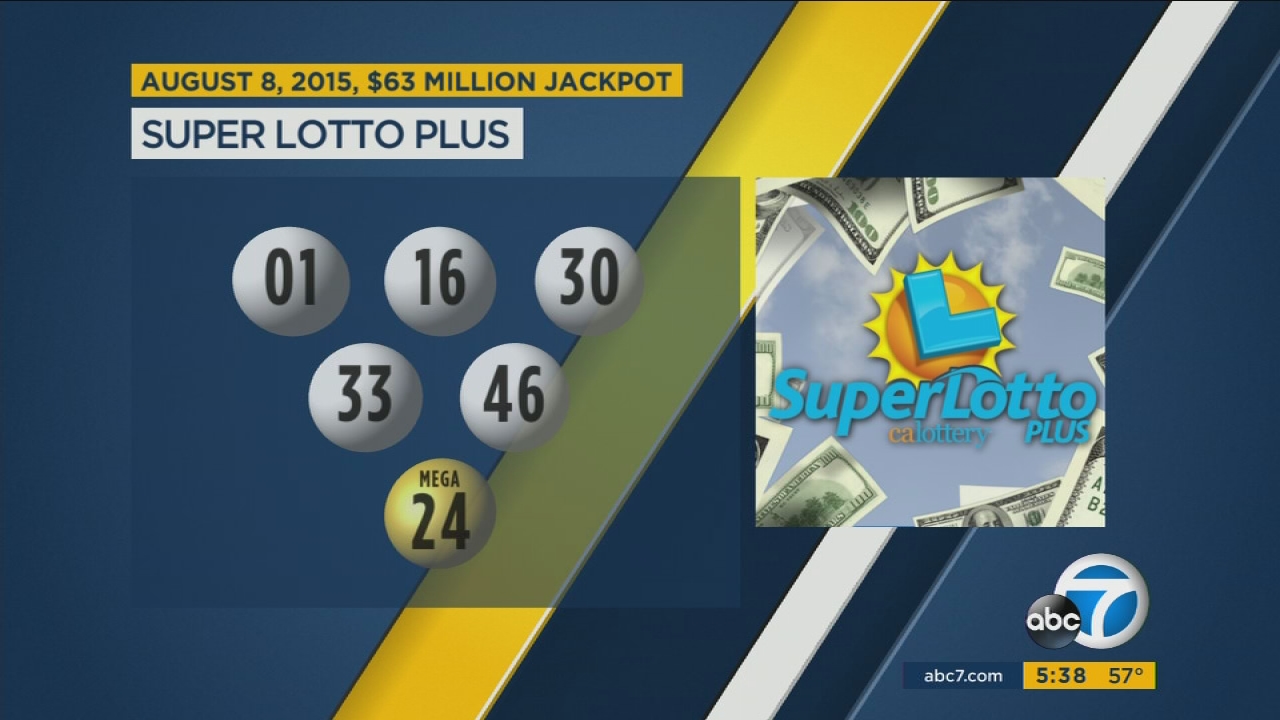