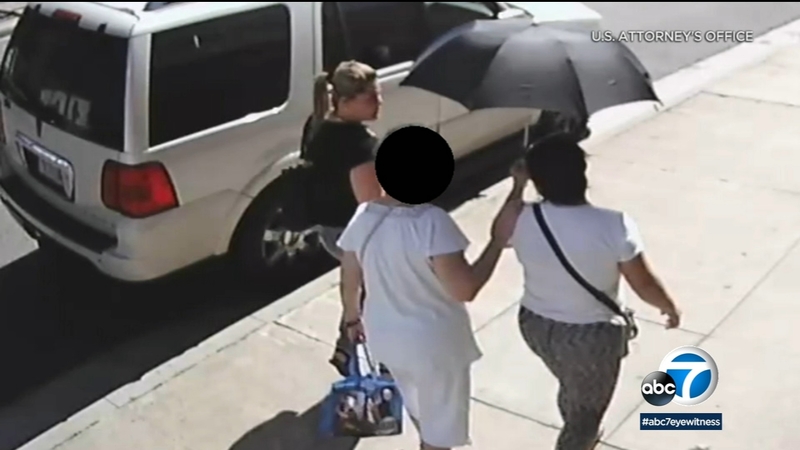 Officials with the FBI are issuing a warning following the indictment of four people in an elaborate lottery scam that they say targeted older Hispanic women across Southern California.

Luisa Camargo, 38, Mercedes Montanez, 68, Tito Lozada, 49, and Maria Luisa Henao, 43, are linked to at least 11 incidents dating back to 2017 in communities such as Long Beach, Baldwin Park, Fontana and Lakewood, according to a statement issued by the United States Attorney's office. However, the indictment only lists charges for defrauding six victims ranging in ages 64 to 81.

The suspects would approach a victim and convince her that they were in possession of a winning lottery ticket but claimed they couldn't cash it because officials required a deposit, federal prosecutors said.

The scheme included one of the suspects calling said lottery officials, who were actually one of the other three suspects, and would confirm their story.

The victim would then be promised a profit in exchange for providing the cash deposit upfront and would drive them to their home so they could get money and other valuables.

"The defendants falsely told victims that other people agreed to contribute money to fully fund the ticket's deposit or fee, and then dropped victims outside a random residence where the defendants falsely claimed the remainder of the funds would be delivered," federal prosecutors said in a statement. "At that point, the defendants would flee with the victim's money, jewelry, and other valuables."

Investigators believe there are other crews out there pulling similar scams.

If convicted of conspiracy to commit wire fraud, each suspect would face a maximum sentence of 20 years in federal prison.