Old dish found in drawer turns out to be rare 16th century plate, sells for $1.7 million 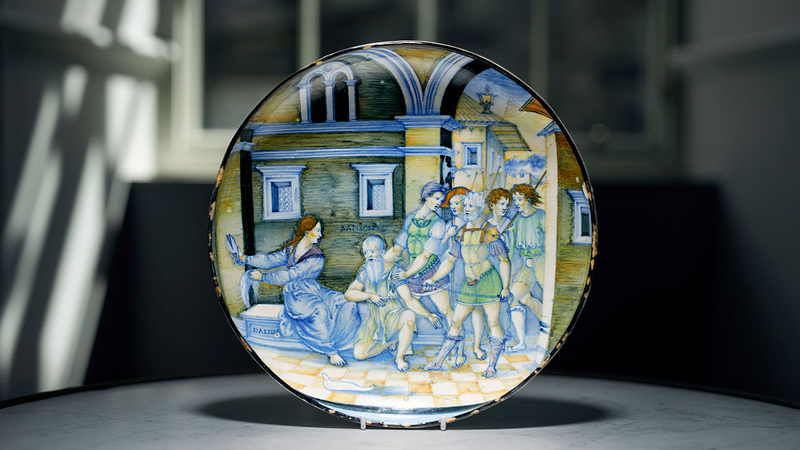 An "incredibly rare" 16th century dish depicting the biblical tale of Samson and Delilah, which was discovered tucked away in a drawer, has sold at auction for more than $1.7 million -- 10 times its original estimate.

The plate, which measures 27 centimeters (11 inches) in diameter, is believed to have been made by Nicola da Urbino around 1520-23.

Bids flooded in from prospective buyers by phone and via email, as the event was streamed online. The winning bid came from an anonymous source.

The artifact was one of more than 400 items listed as part of the contents of Lowood House, a grand country house situated in the Scottish Borders. Pictures, furniture, books, silver and works of art were all featured in the event run by British auctioneers Lyon & Turnbull. 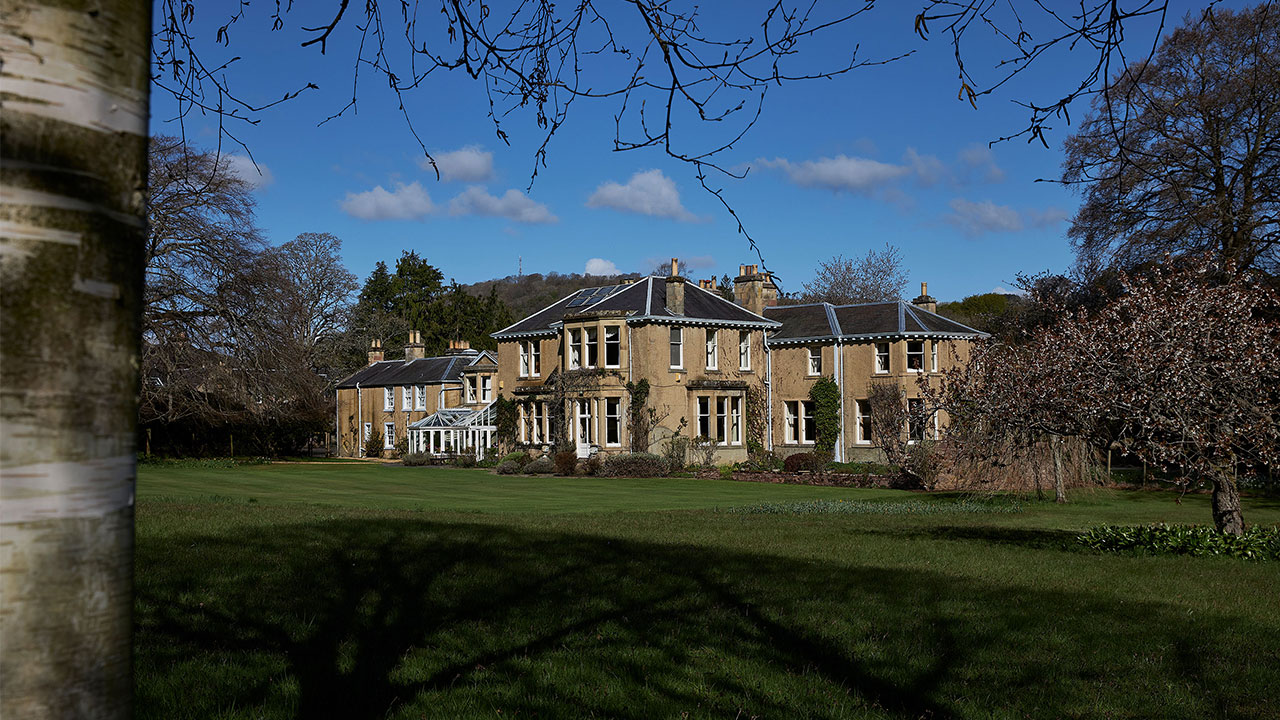 The firm's European ceramics specialist found the dish tucked in a way in a drawer and recognized it as a "rare piece of exceptional quality," a spokeswoman for Lyon & Turnbull told CNN Thursday.

Describing the exquisite dish on the firm's website, Celia Curnow, a specialist in maiolica, said the potter -- who signed his work Nicola da Urbino but whose real name is believed to have been Nicola di Gabriele Sbraghe -- is acknowledged as "the master of the 'istoriato' style of maiolica decoration in early 16th century Italy" and "consensus describes him as the 'Raphael of maiolica painting.'"

Curnow said that the dish closely relates to a "monogrammed and dated dish of 1521" in the Hermitage Museum in St. Petersburg.

Gavin Strang, managing director and head of private collections at Lyon & Turnbull, was on the rostrum of the Edinburgh auction house when the dish was sold.

He told CNN on Thursday that the atmosphere during the auction was "electric" and that "there was a round of applause when the hammer went down."

Strang said the dish is "incredibly rare" and that maiolica experts had described it as a "once in a lifetime find... a real holy grail moment."

Bidding began just below the lower estimate but the sale quickly gathered momentum as one bidder increased their offer "in 50,000 increments to get things moving," Strang said.

"When something as unique as this appears on the market it really just depends on who has the most nerve or the deepest pockets."

A rare Chinese bowl purchased for just $35 at a Connecticut yard sale went for nearly $722K at auction.