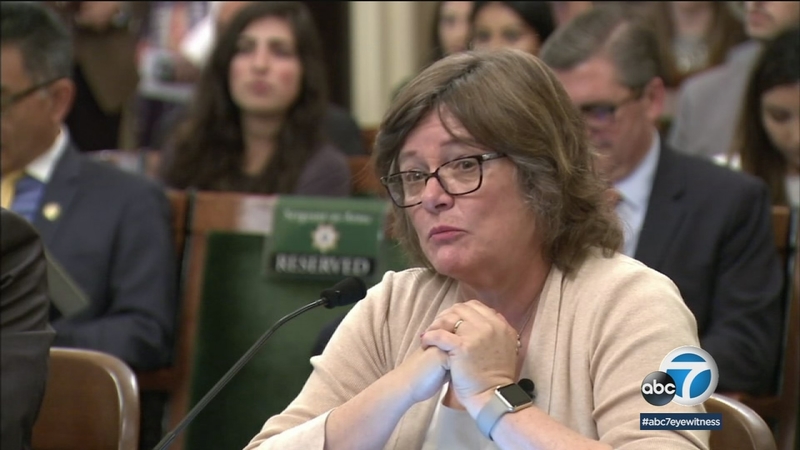 "I can tell you with absolute certainty that there will be a big earthquake on the San Andreas Fault. We are not stopping plate tectonics. I can't tell you when, but we can do a quite good job with telling you what will happen when that inevitable earthquake comes along," Jones said.

She said that California's current code is that people can crawl out of a building alive.

Her fear is that California metropolitan areas end up like Christchurch, New Zealand, where a 6.2 earthquake struck in 2011.

While it was not one of the world's biggest earthquakes, 185 people were killed and the damage brought the city to its knees.

"Christchurch, New Zealand, has buildings like ours that have been built under the same code, the same sort of approaches. They have their designed earthquake - what the code says they should build to in 2011," Jones said. "The code did what it was supposed to - nobody died in a modern building. But once the dust settled they had to tear down 1,800 buildings and their central business district was closed for five years."

Jones is partnering with Assemblyman Adrin Nazarian, who represents the San Fernando Valley. Together they are pushing for California lawmakers to put into place stricter building codes for multi-family residences.

It would increase construction costs by 1 to 2 percent, but would mean buildings, in addition to lives, would be saved.