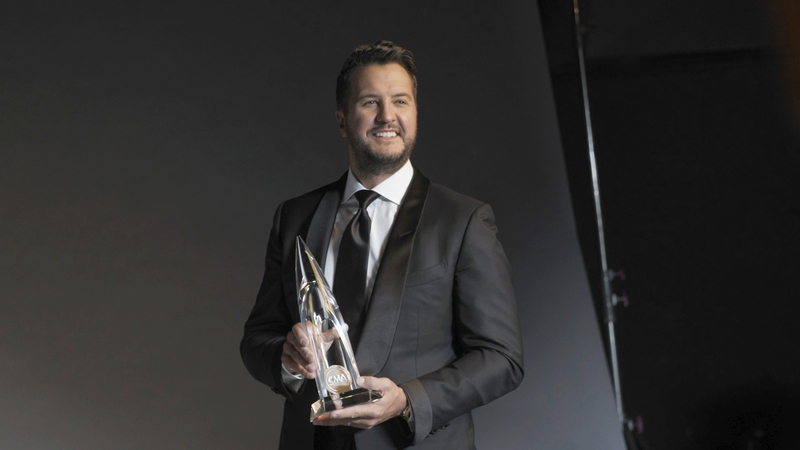 The wedding for Luke Bryan's niece Jordan was a special day, not just for the happy couple, but also for the country superstar himself.

"To get to walk Jordan down the aisle was the coolest, literally one of the most emotional things I've ever done," Bryan, 45, told ABC News in an interview for the upcoming special, "Backstage Pass: Countdown to the CMA Awards."

Along with his and wife Caroline's two sons, Beau and Tate, Bryan also helped raise his nieces, Jordan and Kris, and his nephew, Til, after their parents both died. Bryan's sister Kelly Chesire died in 2007 while Ben "Lee" Cheshire, his brother-in-law, died in 2014.

The "American Idol" judge revealed that he walked Jordan to a certain point down the aisle before Til joined them and they made their way to the altar together as a trio.

SEE ALSO: On The Red Carpet is counting down to the 55th CMA Awards on ABC

Bryan said they celebrated both Kelly and Lee's memory at Jordan's wedding in little, yet "pretty powerful," ways. Their wedding bands were part of Jordan's bouquet and two chairs were left vacant for them.

Bryan said that you have to "really appreciate the sad days and miss the people that you lost on those days" but "honor 'em and cry tears of joy" on the good days.

As for what he thinks of Jordan's new husband, Clint, Bryan said he's a fan and he "wholeheartedly" loves him, calling him a "great dude." He called Jordan and Clint "just two awesome people being together."

Luke Bryan has signed on to host the 55th CMA Awards, the Country Music Association and ABC announced Monday morning.