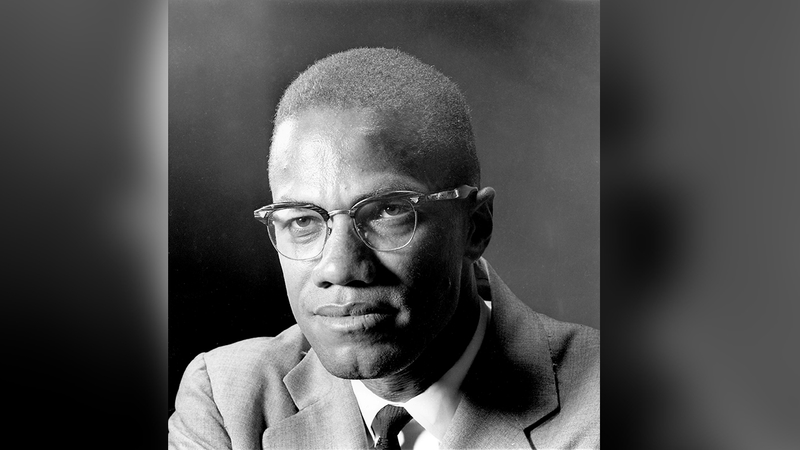 NEW YORK CITY -- The murder of Malcolm X is getting another look from prosecutors in New York City nearly 55 years after his death.

The Manhattan District Attorney's office will review the convictions of the three Nation of Islam members held responsible for the 1965 shooting death of Malcolm X at the Audubon Ballroom in Harlem.

"Manhattan District Attorney Cy Vance has met with representatives from the Innocence Project and associated counsel regarding this matter," Vance's spokesman Danny Frost said. "He has determined that the district attorney's office will begin a preliminary review of the matter, which will inform the office regarding what further investigative steps may be undertaken."

The three men were sentenced to life in prison.

Two of the men involved always proclaimed their innocence. One has since been released from prison and the other passed away.

The review comes as Netflix prepares to air a documentary series entitled "Who Killed Malcolm X?"