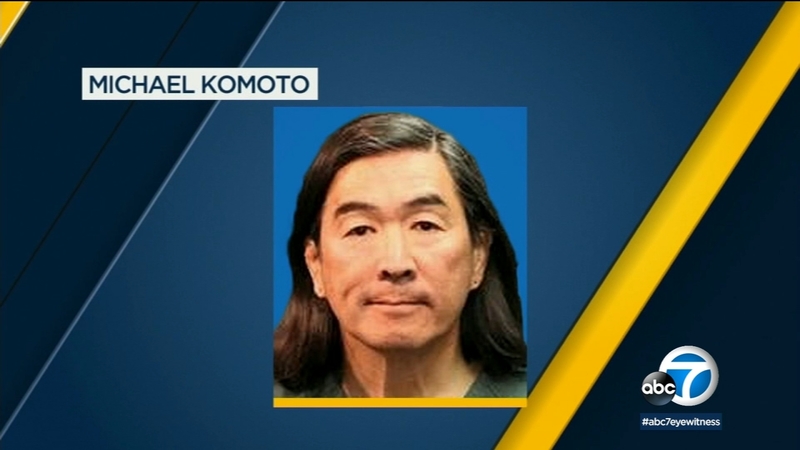 SANTA ANA, Calif. (KABC) -- Santa Ana police are issuing a warning for parents regarding a man released on bail who is accused of using an online dating app to meet and assault a 15-year-old boy.

Michael Komoto, 59, was arrested after using the app Grindr to engage in sexual acts with a minor, police said.

An investigation uncovered Komoto saying he was 39 years old. He picked the teenager up near his home on April 14, promising a shopping spree in exchange for "making out."

Detectives say Komoto sexually assaulted the teen at a storefront on the 1300 block of East Edinger Avenue, which doubles as the suspect's business and home.

The two headed to South Coast Plaza to buy makeup at Sephora, where police say the teen got scared, called a friend to pick him up and went to police.

Komoto was booked for engaging in sex acts with a minor and posted bail the same night of his arrest on April 18.