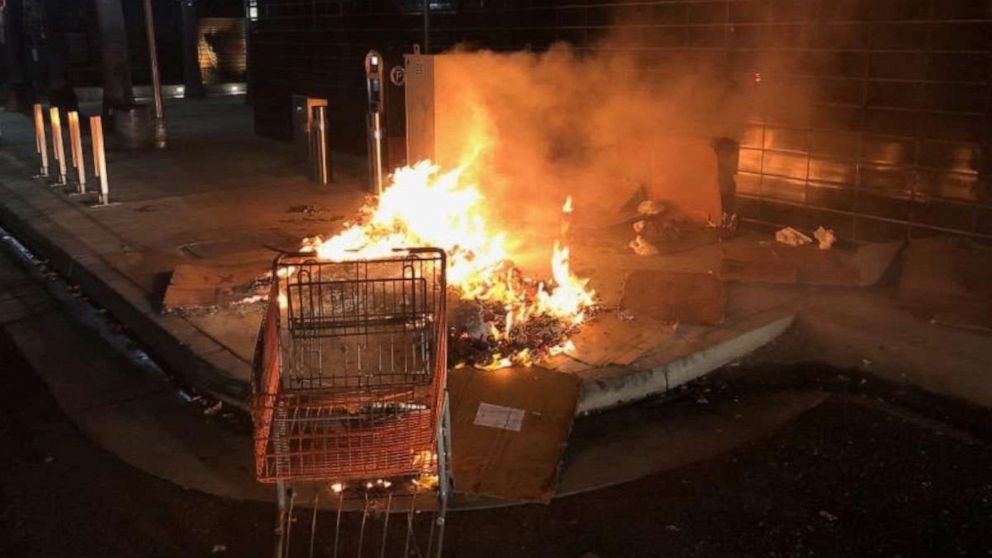 A California man who purposefully set a homeless man on fire and took pictures of the incident while it was happening has been charged with attempted murder and had his bail set at $1 million.

Glendale police officers responded to a report of a small fire on a sidewalk on the morning of Sept. 12 at 1:22 a.m., according to a statement released by the Glendale Police Department on Facebook.

The Glendale Fire Department quickly arrived on scene and were able to extinguish the fire but it was during the course of the investigation that the authorities realized the case was much more disturbing.

The Glendale Police Department discovered that a homeless man had been sleeping under the cardboard boxes that were on fire and he was fortunate enough to be awakened by the odor of smoke on top of him.

Later that day Glendale detectives went to a nearby business to retrieve security camera footage of the fire and that is when they saw a 32-year-old man, who would later be identified as Richard Smallets, lighting the cardboard on fire while the man slept and then taking pictures of the carnage while the man tried to extinguish the blaze on him with bottled water.

Smallets was apprehended a short time later and questioned by police before being placed under arrest and charged with attempted murder.