Suspect armed with hammer dies after deputy-involved shooting in Lynwood 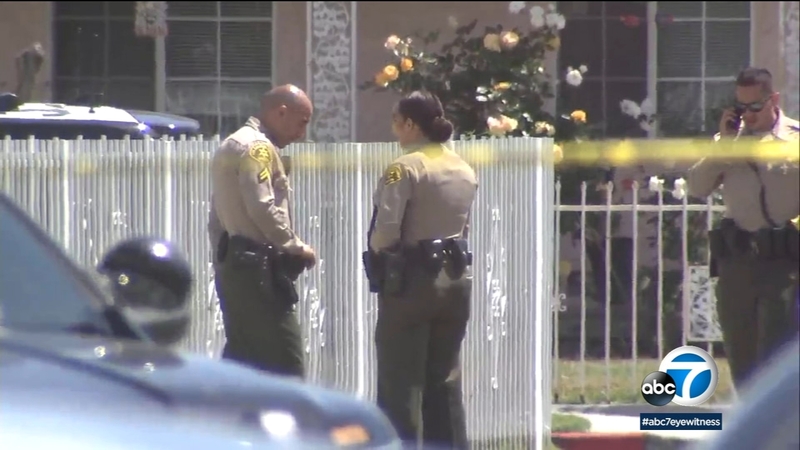 LYNWOOD, Calif. (KABC) -- Sheriff's deputies shot a 44-year-old man armed with a hammer who was threatening to harm his family members in Lynwood, officials said.

The man was transported to a local hospital and several hours later deputies announced he had died.

Los Angeles County deputies were called to the home in the 3800 block of Bullis Road around 12:30 p.m. Tuesday.

There was a report of a family dispute and a man threatening other family members with a hammer.

He was believed to be under the influence of drugs or alcohol.

About five deputies responded to the home and in the ensuing confrontation, shot him.

No deputies or others at the scene were injured.