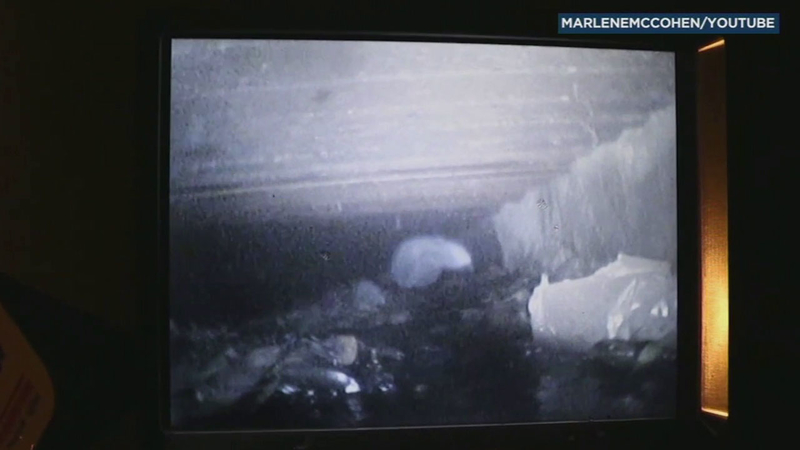 Her owner, Arturo Vasquez, called the fire department and city crews but said they couldn't help. Then a relative, who was a fan of YouTube star Marlene Mc'Cohen, reached out to her.

Mc'Cohen said she immediately responded to the email.

Mc'Cohen is a parrot advocate who encourages her YouTube viewers to "engage not cage" their birds. She rounded up a group of volunteers to help save Milly.

They worked overnight for two days, improvising with cameras, water, PVC piping and remote control vehicles. They even hired a plumber to help.

"(There was) lots of brainstorming, lots of innovation - how does the parrot think? That's mostly where I came in. It was really a bunch of innovators coming together to see what we could do," Mc'Cohen said.

The group hit several glitches throughout the process - from broken PVC pipes to Milly getting spooked and jumping on a pipe. It all slowed down the rescue at one point, but eventually on the third night, they managed to coax Milly out of the drain safely.