'See you at the movies:' Marvel Studios previews upcoming films in new video 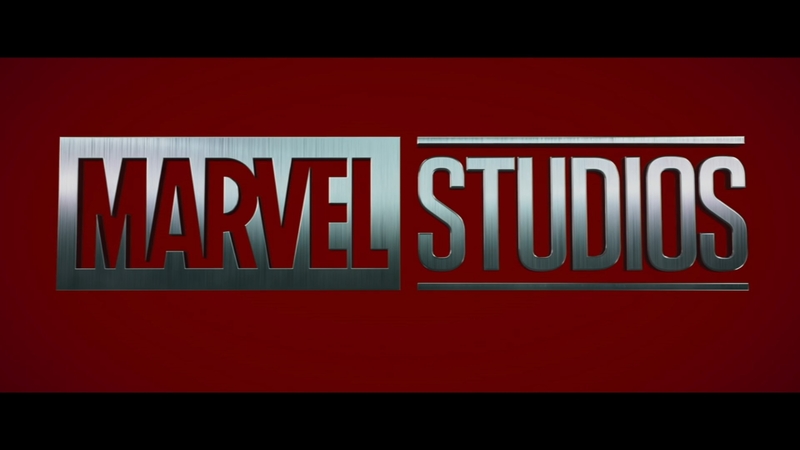 PHILADELPHIA -- Marvel Studios is celebrating the movies that make up its cinematic universe - those from the past and those yet to be released - as fans make their way back to theaters.

In a three-minute video released Monday that surely set off the spider-senses of superhero supporters from Asgard to Wakanda, Marvel reflected on the films of the past as it set the stage for its next phase.

The "Marvel Celebrates the Movies" video begins with a narration from the late Stan Lee as scenes from past MCU films are shown.

"I love being with people. It's the most incredible thing in the world. That world may change and evolve, but the one thing that will never change, we're all part of one big family. That man next to you, he's your brother. That woman over there, she's your sister. We're all part of one universe that moves ever upward and onward to greater glory."

The video then takes us to April 26, 2019 - opening night of "Avengers: Endgame" where the audience reacts together in a theater, something many have not been able to do for over a year.

The Marvel Studios opening sequence then breaks in to take us to the future.

Scenes from the following films are shown along with their release date:

Shang-Chi and the Legend of the Ten Rings
September 3, 2021

Then Marvel unleashes an explosion of titles for future releases:

Doctor Strange in the Multiverse of Madness
March 25, 2022

Antman and the Wasp: Quantumania
February 17, 2023

And a final teaser - a logo that Marvel fans would say is, well, "fantastic!"

The video ends with Marvel telling its fans - "See you at the movies."
----