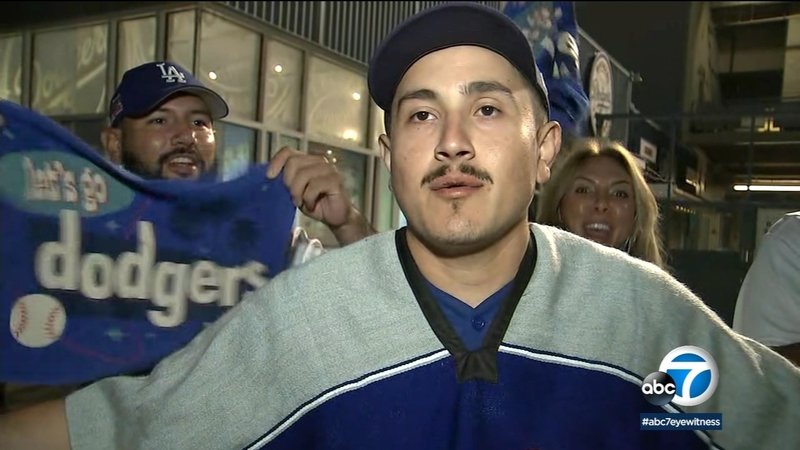 Scherzer's replacement for the Dodgers' road game at Truist Park is Walker Buehler,who willface theAtlanta Braves and right-hander Ian Anderson. Atlanta leads the series 3-2 and will advance to the World Series with a win.

Buehler taking the ball requires him starting on short rest for the second time in his career, after previously doing so in Game 4 of the NL Division Series against the San Francisco Giants. Starting anyone outside of Buehler would have morphed Game 6 into a bullpen game for Los Angeles, made more difficult because the Dodgers also staged a bullpen game in Thursday's Game 5.

Scherzer, 37, will skip his start because of lingering concerns over arm fatigue, a source said. He complained of a tired arm after Game 2 on Sunday, a start that occurred three days after he was required in the ninth inning of the deciding game in the prior round.

"I would just say my arm was dead," Scherzer, a free agent at season's end, said after that start. "I could tell when I was warming up that it was still tired."

The Dodgers have already lost third baseman Justin Turner (hamstring) and late-inning reliever Joe Kelly (biceps) in this series. They are also without first baseman Max Muncy (elbow) and longtime ace Clayton Kershaw (forearm), both of whom suffered injuries during the final weekend of the regular season.

Los Angeles entered the postseason with a three-man starting rotation consisting of Scherzer, Buehler and Julio Urias, the latter of whom struggled in his Game 4 start Wednesday -- his third appearance in a span of six days.

Earlier Friday, the Dodgers added former Cy Young Award winner David Price to the NLCS roster, but Price hasn't appeared in a game since Oct. 2 and hasn't completed more than two innings since the end of August. The Dodgers also have Tony Gonsolin, who has allowed five runs in four innings over the course of three appearances in this series.

Dodgers manager Dave Roberts said after a Game 5 win Thursday night that Scherzer would take the ball in Game 6. Asked about the expectations for Scherzer, Roberts said: "I don't know until we get there. I really don't. He's doing his work and preparing. ... Whatever he can give us. We're going to have guys around him to help us win a ballgame." 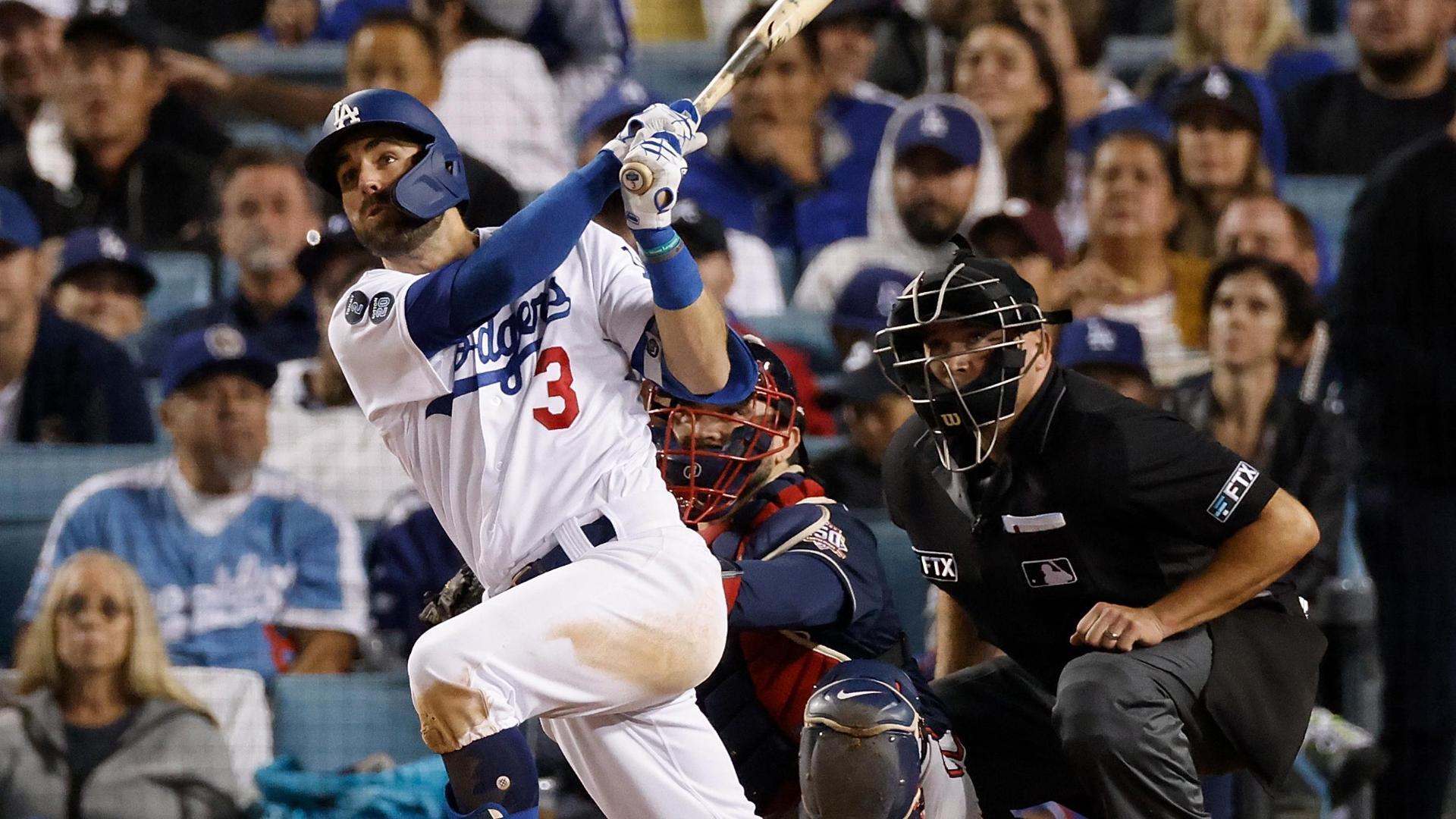