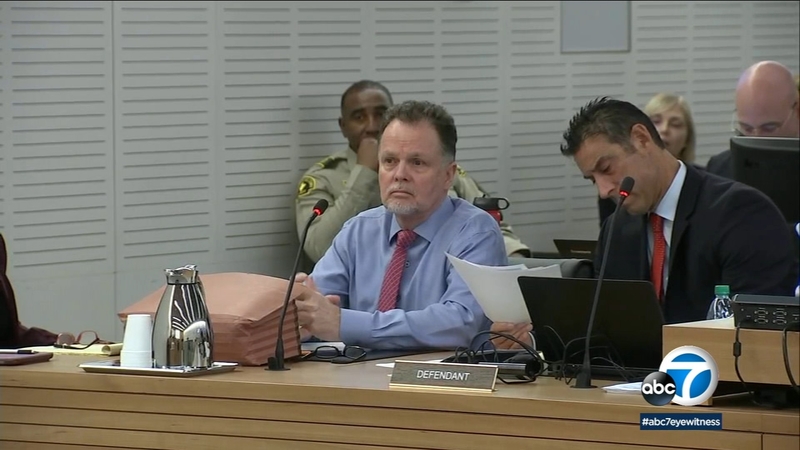 SAN BERNARDINO, Calif. (KABC) -- A verdict has been reached by jurors in the McStay family murder trial, but the verdict will not be announced until Monday.

Charles "Chase" Merritt is accused of killing a family of four in 2010. The 62-year-old Merritt has pleaded not guilty to charges he murdered his business partner, Joseph McStay, his wife Summer, and the couple's four and three-year-old sons.

The verdict is scheduled to be read at 10 a.m., according to the San Bernardino County District Attorney's Office.