NASCAR Clash to be held at Coliseum in 2022 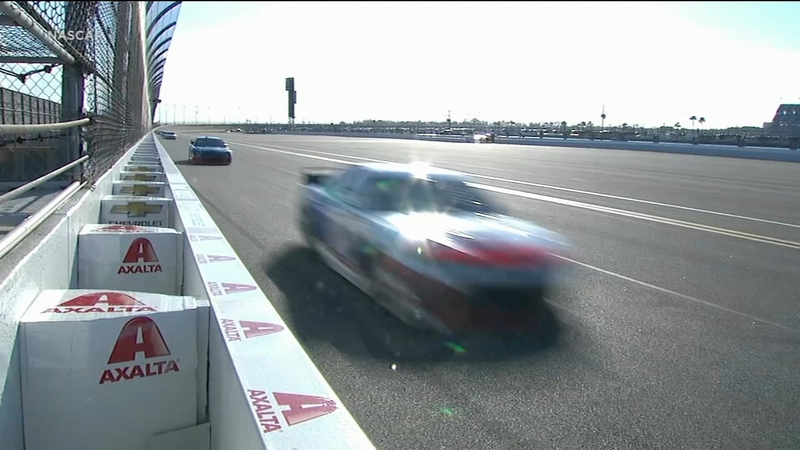 NASCAR Clash to be held at Memorial Coliseum in 2022

The race will be held on a quarter-mile asphalt oval track that will be built around the Coliseum's football field. This will be the first time the preseason, nonpoints race will be held outside of Daytona International Speedway. It has been held annually since 1979.

"We've been discussing the Clash for a while, and we've had it at the (Daytona) oval for a number of years," said Ben Kennedy, NASCAR senior vice president of strategy and innovation.

"We moved it to the road course this year, but really wanted to think outside the box as we thought about the Clash in the future -- and seeing that it's an exhibition event, we looked at a number of different places and locations that we could host it at, and ultimately narrowed it down to the L.A. Coliseum."

Talks with Coliseum officials began two years ago and were started after NASCAR executives went to the Coliseum's website, found their contact page and reached out to stadium executives, Kennedy said.

Construction of the track will begin New Year's Day, Kennedy said. NASCAR has conducted iRacing computer simulations to determine the track's profile, including how much banking there will be in the turns, Kennedy said.

"You can only go so high, just because of the sight lines and the temporary construction, but we've played with a few different ones," Kennedy said. "We'll have more at a later date on that."

The format and eligibility for the race will also be announced later, Kennedy said.

The Clash will be the first time what NASCAR describes as "big-league stock car racing" will be held at the Coliseum, which has been the site of supercross and speedway motorcycle and off-road truck races along with rallycross events, including the X Games.