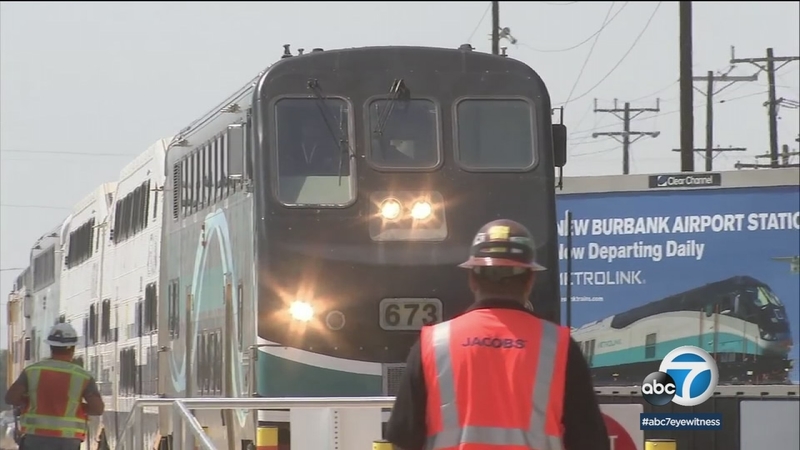 A ribbon cutting ceremony was held Thursday before the official opening Monday morning.

The rail station was built with the hope of reducing traffic on the 5 Freeway and residential roads near the airport.

Travelers will be able to connect to and from the new station via a free shuttle operated by the airport. The station features rail ticket vending machines, benches, bike racks and LED display boards with arrival and departure times for trains, buses and planes.

It is located on the northwestern corner of Hollywood Way and San Fernando Boulevard between Burbank and Los Angeles.