The Mexican-born actor Raymundo Capetillo, best known for his roles in Spanish soap operas, has died after he was reportedly hospitalized with COVID-19.
KABC 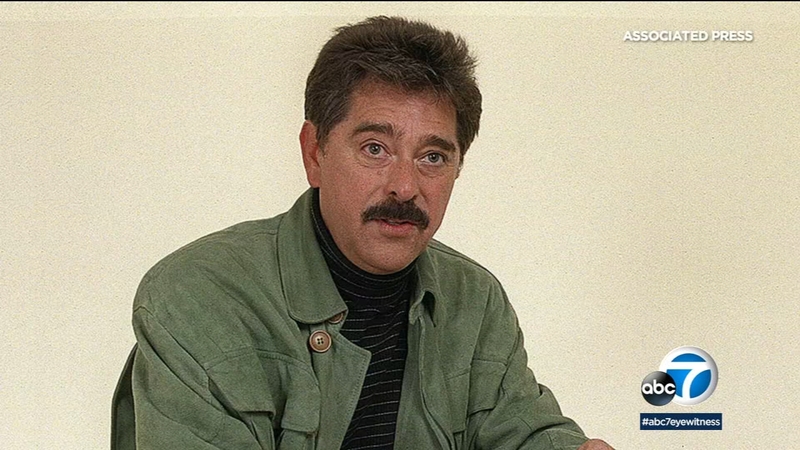 MEXICO CITY (KABC) -- Mexican actor Raymundo Capetillo has died at the age of 76, according to an announcement made by "Extensión Cultural INBAL," a Mexican government Twitter account.

"We deeply regret the sensitive death of the first actor Raymundo Capetillo. In addition to his career in film, theater and television, he was a committed promoter of reading throughout the country," stated Extensión Cultural INBAL.

According to recent statements made to the press by Tanya Roberta, the actor's niece, Capetillo was hospitalized in Mexico with COVID-19 complications.

Mexico's National Association of Actors (ANDA) also posted a message of condolence to the actor's family and friends: "We deeply regret the death of our colleague José Loza Martínez, a member of our union and guest of the Actor's House, which occurred on July 12 yesterday. Our condolences to your family and friends. Rest in peace."

Capetillo was born on Sept. 1, 1943 in Mexico City, where he began acting in the late 1960s. He worked in television, film and theater. Some of his most famous performances were "Los Perros de Dios" in 1974 and "Santo en Anonymous Mortal" in 1975. The actor is also remembered for starring in popular soap operas, such as "Muchacha Italiana Viene a Casarse," "Rosa Salvaje" and "Cadenas de Amargura."

Actress Laura Zapata expressed her sadness about the passing of Cepetillo on Twitter.

"With a broken soul I receive the news that my beloved dear friend of all life @RayCape1 has just left, he began his flight back to the Lord's House!!! QDEP. I'm going to miss you, my friend," stated Zapata.

According to his colleague Ella Laboriel, the actor was reportedly hospitalized since July 5 due to COVID-19.

"Dear friends, Raymundo Capetillo, my soul brother, is hospitalized by COVID-19, I ask for your prayers," said Laboriel on her social media accounts.

However, the 76-year-old actor's immediate family has not disclosed any medical information regarding his death.