'He protected her': 11-year-old girl survives plane crash that killed her father

The crash occurred around 1:30 p.m. on Saturday on Beaver Island in the far northern part of Lake Michigan.
ABCNews
By Bill Hutchinson 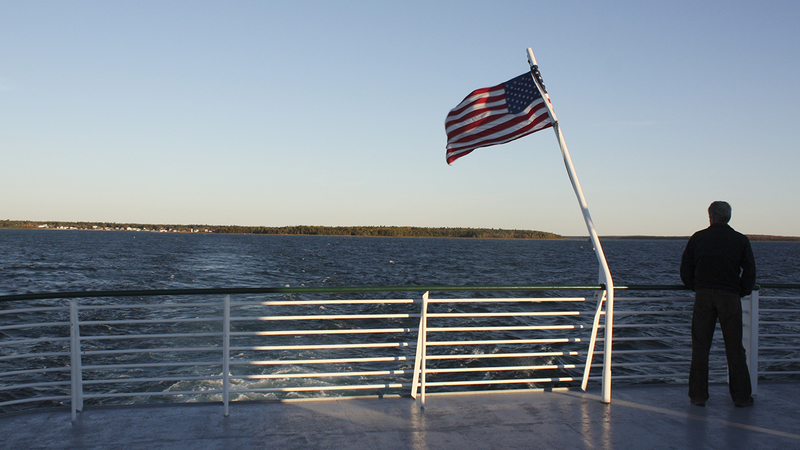 11-year-old girl survives plane crash that killed her father, 3 others

BEAVER ISLAND, Mich. -- An 11-year-old girl is the only survivor of a small commuter plane crash on an island in Lake Michigan that claimed the lives of her father and three other people, authorities said.

The crash occurred around 1:30 p.m. on Saturday at Welke Airport on Beaver Island in the far northern part of Lake Michigan just below the Upper Peninsula, Lt. William Church of the Charlevoix County, Michigan, Sheriff's Office told ABC News on Sunday.

The twin-engine Britton-Norman BN-2 aircraft crashed on landing at the airport after departing from Charlevoix, Michigan, about 32 miles away, according to a statement from the Federal Aviation Administration.

A helicopter crew from the Coast Guard Great Lakes was training in the area at the time and responded to an emergency call from the island. It then flew the critically injured child and a male adult, who initially survived the crash, to McLaren Northern Michigan Hospital in Petoskey, Coast Guard officials said.

The Coast Guard Great Lakes said in a tweet that the helicopter crew performed "chest compressions" on the 11-year-old en route to the hospital.

The girl's mother, Christina Perdue, said her daughter Laney is stable and receiving care at a children's hospital in Grand Rapids.

Laney's father and Christina's husband Mike Perdue, a realtor from Gaylord, Michigan, was among those killed in the crash.

"We are heartbroken with the loss of my husband, a father, brother, son and friend. He gave the best bear hugs, and I believe he grabbed our daughter and protected her. It's her last memory before the crash," Christina Perdue said in a statement.

Church also identified a couple killed in the incident as Kate Leese and Adam Kendall.

The name of the pilot who died was being withheld by the sheriff's office, pending notification of relatives, Church said.

The Petoskey News-Review reported that Leese and Kendall were new residents of Beaver Island and were planning to plant a vineyard there.